(CNS News) -- Ohio Gov. Mike DeWine, a Republican, signed a bill into law on June 13 that allows public school teachers and staff to carry a gun on campus after they have received 24 hours of professional training, an annual background check, and an additional eight hours of training each year.

The purpose is to provide greater security for the students and the schools, said the governor.

"The consensus, strong, strong consensus in the way police officers have been trained for now a number of years, is you go in and eliminate the shooter," said DeWine at a Monday press conference, in reference to school shootings and protecting students.

The new law "does not require any school in the state of Ohio to arm teachers or their staff members," said DeWine. "Schools are not required to do this. ... Every school makes its own decision."

The law essentially goes back to earlier practice, which allowed the local school districts to make the decision "on whether or not they will permit certain school staff members to be armed on school grounds," explained DeWine. "This is a local choice. It is not mandated by the governor or the legislature."

Each school district in Ohio can vote to decide whether it will allow its teachers to undergo the training and carry a gun under the new law. There are 611 school districts in Ohio.

Prior to this legislation, a teacher or school employee had to undergo 700 hours of training in order to carry a gun on campus, even though much of that "training" was not school-safety specific. For instance, it included driving courses, patrolling in a police cruiser, investigating traffic crashes, and operating a radar gun, explained the governor. 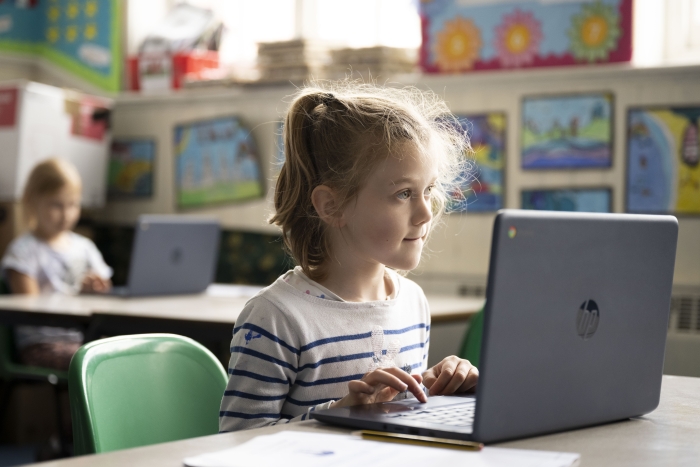 The training of teachers and staff will be performed by the Ohio School Safety Crisis Center, which the law also establishes. In addition, if a school wants a teacher to undergo more than 24 hours of training, the law allows for that option.

As the legislation states, it will "establish the Ohio School Safety Crisis Center and the Ohio Mobile Training Team to develop a curriculum and provide instruction and training for individuals to convey deadly weapons and dangerous ordnance in a school safety zone, to expressly exempt such individuals from a peace officer basic training requirement, to require public notice if a board of education or school governing body authorizes persons to go armed in a school, and to make an appropriation."

Prior to DeWine signing the bill into law, the Ohio Federation of Teachers and the Ohio Education Association called on the governor to veto the legislation. 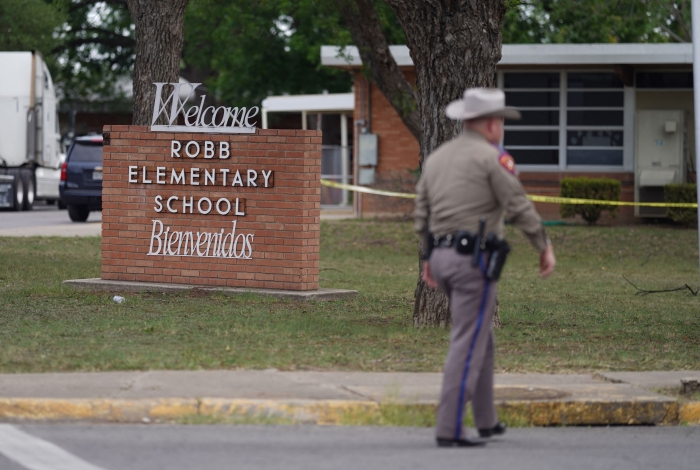 “In the wake of the tragic school shooting in Uvalde, Texas, Ohio lawmakers are rushing to take action to address school safety concerns in our state," said the left-wing organizations. "The Ohio Education Association and the Ohio Federation of Teachers want to be clear: House Bill 99 will make Ohio’s students less safe in their schools."

"The safety of Ohio’s students and educators is our utmost priority, but we know putting more guns into school buildings in the hands of people who have woefully inadequate training—regardless of their intentions—is dangerous and irresponsible," they said.