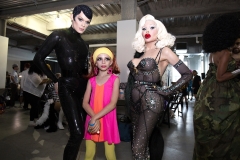 This is the first of our three-part series on this subject.