In a recent interview, House Rep. Kevin McCarthy (R-Calif.), now the new Speaker of the House, said he would not allow Democrat Reps. Adam Schiff (Calif.) and Eric Swalwell (Calif.) to serve on the Permanent Select Committee on Intelligence. He also said Rep. Ilhan Omar (D-Minn.) would not be allowed to serve on the House Foreign Affairs Committee. 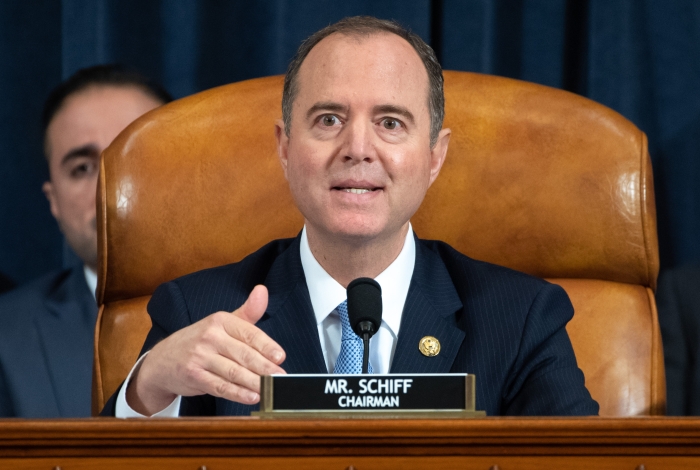 The Democrats in 2021 removed certain Republican representatives from serving on committees, such as Marjorie Taylor-Greene (Ga.) and Paul Gosar (Ariz.).

"But this new standard which these Democrats have voted for -- if Eric Swalwell cannot get a security clearance in the private sector, there is no reason why he should be given one to be on Intel or Homeland Security," said McCarthy. "He will not be serving there.”

Swalwell had a long-running affair with a woman named Fang Fang, allegedly a spy for Communist China. 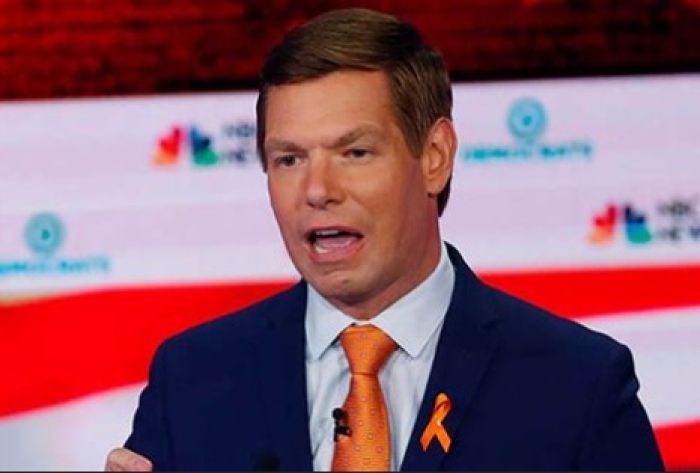 Also, “Ilhan Omar should not be serving on Foreign Affairs,” said McCarthy. “This is a new level of what the Democrats have done.”

As for Rep. Adam Schiff (D-Calif.), former chairman of the House Permanent Select Committee on Intelligence, "He should not be serving on Intel when he has openly, knowingly now used a fake dossier, lied to the American public in the process and doesn’t have any ill will [and] says he wants to continue to do it," added the new Speaker.

"[T]hink about what happened in Afghanistan," he told Breitbart News.  "Why did Afghanistan collapse so fast? Was the Intel Committee under Adam Schiff focused on impeachment and not on the safety of America? Why are people coming across the border that are on a terrorist watch list? What are they doing about it? Their own members on that committee say it’s not happening when it’s true."

"We need to have an Intel Committee that looks at what’s happening around the world and keeps America safe," he added.

As for Republican members of the Freedom Caucus or other groups in the House, McCarthy said this would have no bearing on gets a slot on a committee. 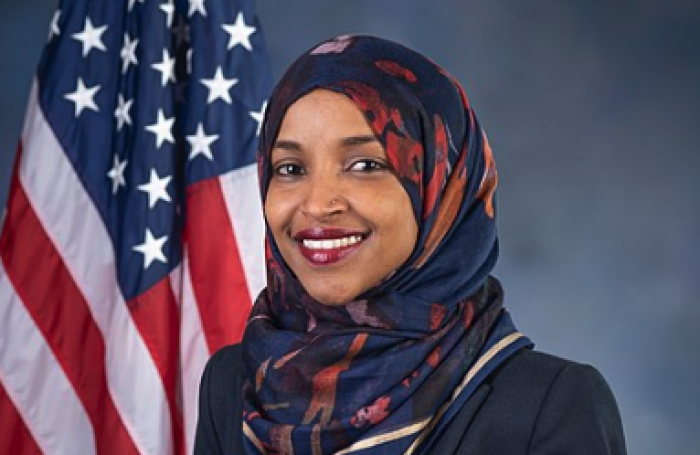 "Nobody should be withheld from anything," he told Breitbart News.  "Now, that doesn’t mean you are guaranteed a committee. What’s tough is there’s only so many slots … but you will not be withheld from [a slot] because of the case of what organization internally you belong to.”