Report: U.S. Weapons Industry Not Prepared for a Conflict With China 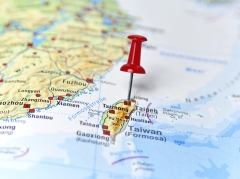 The island of Taiwan, off the coast of Communist China. (Screenshot)

A report in the Wall Street Journal contends that if the United States had to face a military conflict with Communist China over Taiwan, our country is not prepared in terms of munitions, and that U.S. aid to Ukraine has revealed this problem.

Based on a study by the Center for Strategic and International Studies (CSIS), the $27-billion-plus in military equipment to Ukraine and the drawn-out conflict there has "exposed the strategic peril facing the U.S. as weapons inventories fall to a low level and defense companies aren’t equipped to replenish them rapidly," said The Journal.

Taiwanese navy soldiers walk by a Yushan-class landing platform dock during a handover ceremony in Kaohsiung on September 30, 2022. (Getty Images)

Seth Jones, author of the CSIS study, said, “The bottom line is the defense industrial base, in my judgment, is not prepared for the security environment that now exists.... How do you effectively deter if you don’t have sufficient stockpiles of the kinds of munitions you’re going to need for a China-Taiwan Strait kind of scenario?”

The military aid to Ukraine apparently quickly diminished on the battlefield, and reveals industry shortfalls in the U.S. "The number of Javelin shoulder-fired missiles sent to Ukraine since last August, for example, is equal to about seven years of production based on fiscal 2022 production rates," according to CSIS as reported in The Journal. 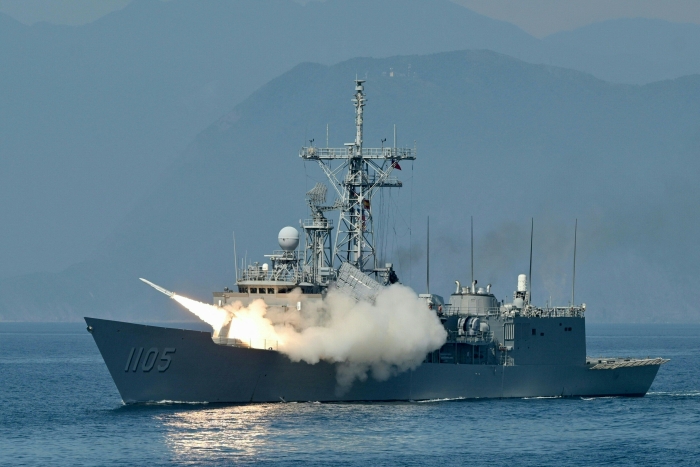 "The history of industrial mobilization suggests that it will take years for the defense industrial base to produce and deliver sufficient quantities of critical weapons systems and munitions and recapitalize stocks that have been used up,” said CSIS.

If a conflict with China over Taiwan were to emerge, Pentagon planners do not think the island could be easily supplied with weapons because China likely would blockade the island.

For Communist China's part, it "has invested heavily in recent years in military modernization," said The Journal.

"A series of wargames CSIS conducted in recent months showed that the U.S., in the case of a conflict with China, could run out of some weaponry, including long-range, precision-guided munitions, in less than one week," reported the news outlet.

Taiwan is an island off the coast of China. About 23 million people live there. The Chinese government claims Taiwan as part of its territory. 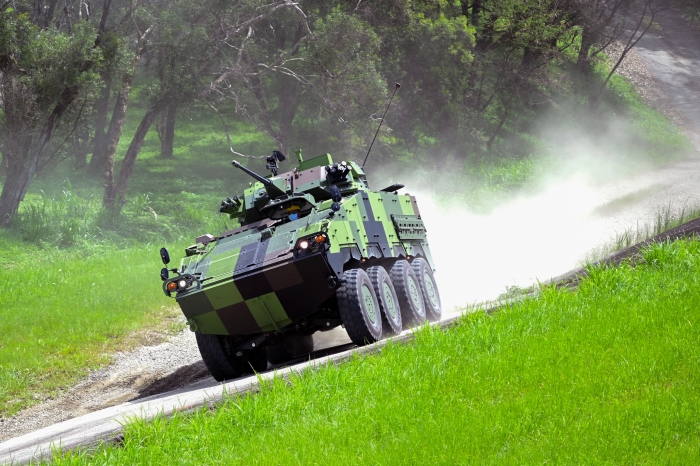 An locally-produced CM-34 Clouded Leopard armoured vehicle is driven through its paces at a testing ground on a military base in Nantou county, central Taiwan, on June 16, 2022. (Getty Images)

As explained in The World Factbook, published by the CIA, the "U.S. Taiwan Relations Act of April 1979 states that the U.S. shall provide Taiwan with arms of a defensive character and shall maintain the capacity of the U.S. to resist any resort to force or other forms of coercion that would jeopardize the security, or social or economic system, of the people of Taiwan."