Elon Musk: 'I Agree With the Principles Jesus Advocated ... There's Some Great Wisdom in the Teachings of Jesus' 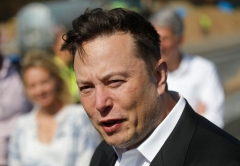 In an interview with the Babylon Bee, a satirical news site that is run by Christians, business magnate Elon Musk was asked if he would accept Jesus Christ as his "lord and savior." Musk said he agreed with the principles Jesus advocated and the wisdom of His teachings, noting that he would not stand in Jesus's way of saving people. Musk added, "Sure, I'll be saved -- why not?"

Musk, 50, who has an estimated net worth of $209 billion, owns Tesla and SpaceX, and is the founder of The Boring Company and X.com. He currently is in the process of trying to buy Twitter. He is the richest man in the world.

During the December 2021 interview, which took place at Tesla headquarters in Austin, Texas, one of the Christian host's asked Musk, "We're wondering if you could do us a quick solid and accept Jesus as your lord and savior?"

Musk replied, "I mean, let's just say, like, I agree with the principles that Jesus advocated, and that there's some great wisdom in the teachings of Jesus, and I agree with those teachings."

"Things like turn the other cheek are very important because -- as opposed to an eye for eye," he said.  "An eye for an eye leaves everyone blind. So, forgiveness is important, and treating people as you would wish to be treated."

"Love thy neighbor as thyself is very important," added Musk. "As Einstein would say, I believe in the god of Spinoza." 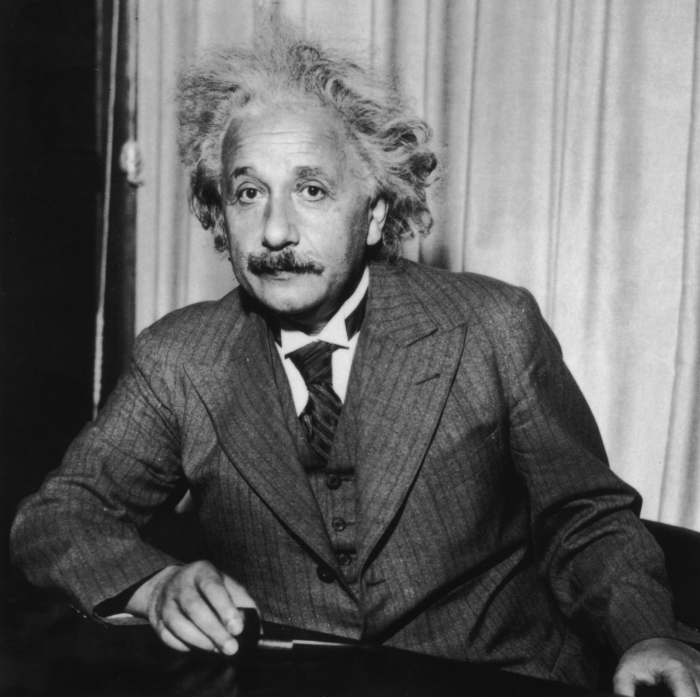 According to Scientific American, the scientist Albert Einstein admired the "Dutch Jewish philosopher Baruch Spinoza, and wrote: 'I believe in Spinoza’s god, who reveals Himself in the lawful harmony of the world, not in a god who concerns himself with the fate and the doings of mankind.”