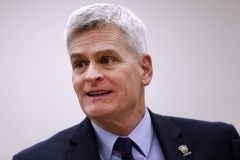 He replied, “It is absolutely not. And it’s interesting — even those who favor abortion, you can tell are often very squeamish about describing that which they favor.”

The senator and former doctor described the gruesome procedure of partial-birth abortions.

“For those states that have allowed partial-birth abortions, which is no restrictions until the time of birth, think about it,” said Cassidy. “A child coming through the birth canal can be aborted, which means dismembered, which means could be past nine months of gestation, and yet nonetheless is killed. So those who favor abortion don’t like to talk about that, but that is a reality.”

Cassidy voted against passing the Women’s Health Protection Act (WHPA), which would essentially legalize abortion across the board nationwide – including partial-birth abortions.

In September 2021, the Democrat-dominant House of Representatives passed the bill. It was blocked in the Senate because there were not enough votes (60 needed) to stop a Republican filibuster.

The Dobbs v. Jackson Women’s Health Organization ruling in June overturned the 1973 Roe v. Wade Supreme Court decision, returning abortion law to the state level. The court decided that “the Constitution does not confer a right to abortion,” which means the issue is decided by each state legislature. 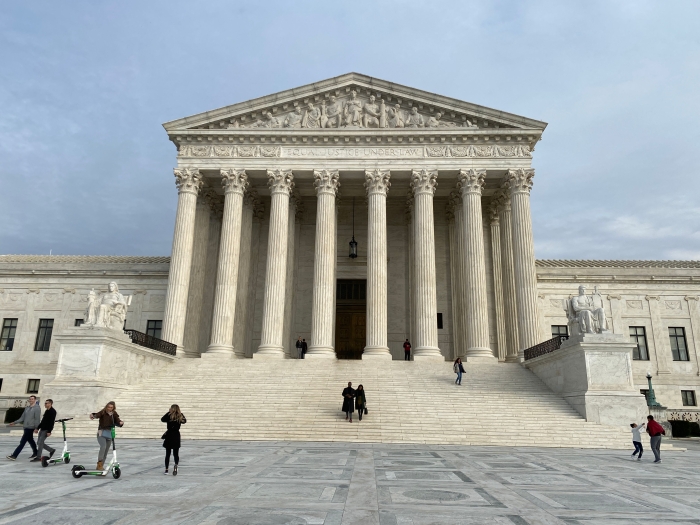 Since Roe was overturned, about half of the states have implemented outright bans on most abortions or restricted the procedure in different ways, such as nearly no abortions past 15 weeks or when a heartbeat is detected, which is usually around six weeks into pregnancy. Other states have made abortion legal through all nine months of pregnancy.

According to SBA Pro-Life America, “27 states plus the District of Columbia continue to have few or no limits on abortion and have largely been unaffected by the Dobbs ruling in terms of any gestational limits.” 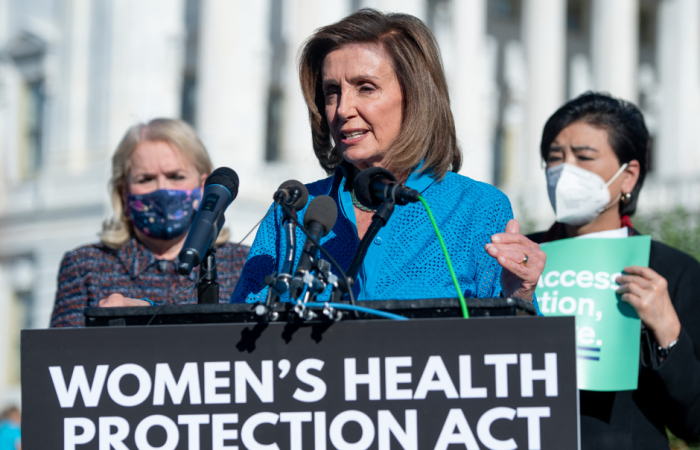 In September 2021, the Democrat-dominant House of Representatives passed the Women’s Health Protection Act (WHPA), which would essentially legalize abortion across the board nationwide – abortion on demand until birth.  The bill did not pass in the Senate because there were not enough votes (60 needed) to stop a Republican filibuster.

The legislation was again passed by the House on July 15 and is now in the Senate. Some Democrats have argued for eliminating the filibuster to pass the WHPA. As Sen. Diane Feinstein (D-Calif.) said, “Let me be clear: If it comes down to protecting the filibuster or protecting a woman’s right to choose, there should be no question that I will vote to protect a woman’s right to choose.”