(CNS News) -- House Rep. Chip Roy (R-Tex.) and Rep. Ed Perlmutter (D-Colo.) engaged in a heated exchange about the slight fall in U.S. oil prices during a House Rules Committee meeting on July 18, with Roy exclaiming that $4/gallon gasoline was nothing to crow about.

As Perlmutter, the vice chairman of the committee, repeatedly asked Roy if he knew that the price of oil had dropped, Roy fired back that the drop came “off of a massive [price] high” and criticized domestic supply restrictions.

“So you’re saying that the fact that it goes off of a massive high after massive supply restrictions that are driving up the price of energy?” Roy countered. “$4-a-gallon gasoline, yay. That’s awesome. Sell that home.”

After Roy called for opening up U.S. oil and gas exploration, Perlmutter stated, “We have opened up. We already had this in a prior panel. We have doubled the production today that we did 15 years ago.”

Perlmutter also argued with Roy about the price of copper and lumber, saying the materials are half their February price.

Meanwhile, Roy stressed that copper is “massively” more expensive than it was a few years ago.

Before redirecting the discussion to the Respect for Marriage Act, Perlmutter said, “It’s good to have you up here, you always get me going. And I appreciate that.” 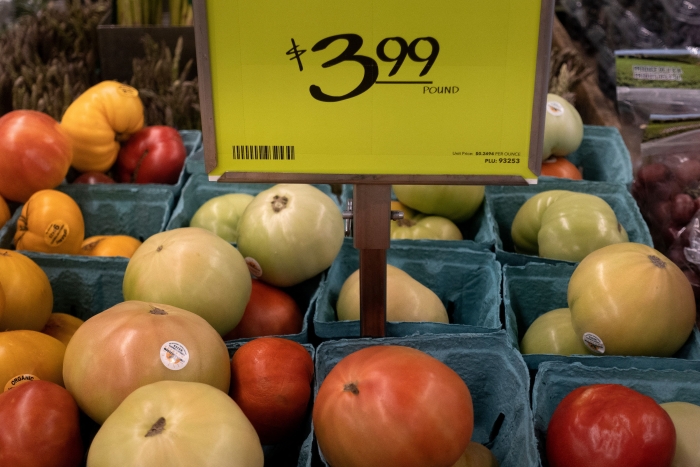 $4.41 is the current national price of regular gas, according to AAA Gas Prices. It is down 61 cents from $5.02, the highest average price recorded on June 14.

When President Trump left office in January 2021, the average price of a gallon of gasoline (all formulations) was $2.37, according to the U.S. Energy Information Administration.

West Texas Intermediate’s (WTI) crude oil price for August fell $1.96, equating to $102.26 a barrel, according to a Reuters report on Wednesday.

President Joe Biden takes responsibility for the dip in gas prices, calling it the result of releasing 1 million barrels of oil a day from the Strategic Petroleum Reserve and negotiating with foreign nations.

Our actions are working, and prices are coming down. pic.twitter.com/5zrBPGvRJv

Five million barrels of oil released from the Strategic Petroleum Reserve (SPR) have been diverted to European and Asian nations instead of U.S. refiners, Reuters reported Wednesday.

“The purpose of America’s strategic reserves is to keep America powered during emergencies, not communist dictatorships,” said Rep. Cathy Rodgers (R-Wash.), the Energy and Commerce Committee Republican Leader, in a July 18 statement. 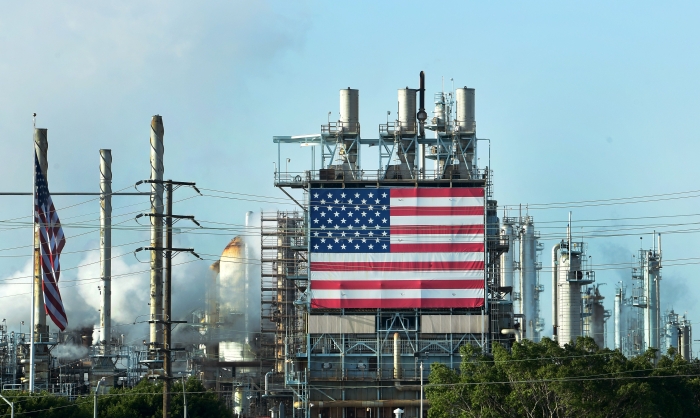 “Republicans are leading on solutions like the American Energy Independence from Russia Act which reverses his war on domestic energy production. It permits drilling on federal lands and waters, approves the Keystone XL pipeline, unleashes U.S. LNG exports, and protects energy and mineral development from government attacks,” Rodgers added.

Although the Biden administration gives the president credit for lowered gas prices, it slams oil companies for not lowering prices further.

“When Putin further invaded Ukraine and oil prices went up, the industry was quick to increase prices at the pump. But now that oil is lower, Americans haven’t seen those savings. I want lower prices to benefit consumers – not prop up profits,” Biden wrote on Twitter Tuesday.