ADF: Masterpiece Cakeshop is Not the Only Precedent to Protect Religious Opposition to Gay Marriage 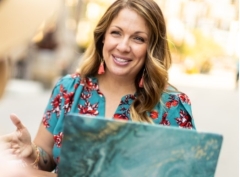 Her client, Lorie Smith, is a Christian web designer who, like Phillips, declined to use her services to promote gay “marriage” because it violated her religious beliefs.

After Waggoner and Smith spoke at a news conference about the case’s amicus brief, CNS News.com asked the attorney, “Given that the Supreme Court concluded in the Masterpiece Cakeshop case that religious opposition to same-sex marriage is a protected view, should that decision be considered a precedent for Ms. Smith's case?”

Waggoner said that as a form of freedom of speech, religious opposition to same-sex marriage is a protected right that can be traced back to 1995.

“It is a precedent, but the Supreme Court also said that even in Obergefell [v. Hodges], where it constitutionalized the right to same-sex marriage,” Waggoner said. “And we can actually go back to a 1995 case called Hurley [v. Irish American Gay, Lesbian, and Bisexual Group of Boston (GLIB)], where the court has also said that no matter what your beliefs are on sexual orientation or these types of controversial issues that are up for debate, that those beliefs are protected and so is the right to speak freely.”

Like Smith, the South Boston Allied War Veterans Council took to the Supreme Court after it felt its freedom of speech was being violated. In 1993, the Massachusetts State Court mandated the Veterans Council serve openly gay and bisexual individuals in its St. Patrick’s Day Parade, going against the Council’s wishes. 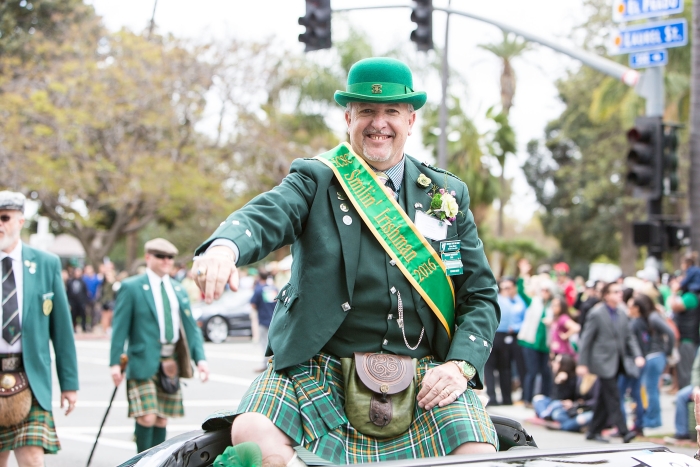 The state’s requirement was due to a Massachusetts law prohibiting discrimination in public accommodations on the basis of sexual orientation or preference.

The Supreme Court unanimously ruled in favor of Hurley, concluding that “the State's power violates the fundamental rule of protection under the First Amendment, that a speaker has the autonomy to choose the content of his own message.”

He wrote, “Every American should be able to pursue their freedom of expression in accordance with their own conscience.” 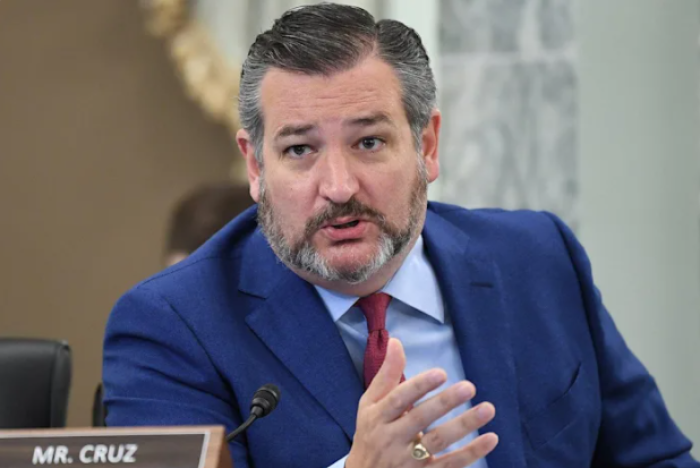 “The Colorado [anti-discrimination] law restricts the fundamental First Amendment rights of Lorie and other business owners like her,” said Cruz. “And it doesn’t just target Christians only.”

He added, “Consider it this way: Should a Muslim artist be compelled by the government to draw the image of Muhammad? Should Jewish artists be forced to create art that they consider to be anti-Semitic? Should a Democrat political firm be forced to take on Republican clients? Should left-wing newspaper columnists be forced to write conservative columns? No, no, no – and as fun as it might be – no.”