Rep. Comer: ‘Joe Biden Lied to the American People About His Involvement in His Family’s Business Schemes’ 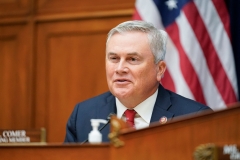 Comer also said the committee is investigating the politicization and alleged corruption at the Department of Justice.

“Evidence obtained by Committee Republicans reveals Joe Biden lied to the American people about his involvement in his family’s business schemes,” said Comer, the ranking member on the committee. “The Biden family business model is built on Joe Biden’s political career and connections with Joe Biden as the ‘chairman of the board.’ Biden family members sold access for profit around the world to the detriment of American interests.”

“If President Biden is compromised by deals with foreign adversaries and they are impacting his decision making, this is a threat to national security,” added Comer.  “The American people deserve transparency and accountability about the Biden family’s influence peddling. With the new Republican majority, Oversight Committee Republicans will continue pressing for answers to inform legislative solutions to prevent this abuse of power.”

On a related note, the committee released a report, “A President Compromised: The Biden Family Investigation,” which details evidence “showing President Biden has personally participated in and benefitted from his family’s business deals” and is “potentially susceptible to influence, blackmail, or extortion by foreign entities, including by the Chinese Communist Party (CCP)” said the committee on its website.

Comer also claimed that the Treasury Department “continues to run cover for the Biden family and possibly hide information about whether Joe Biden benefited financially from his family’s business transactions.” 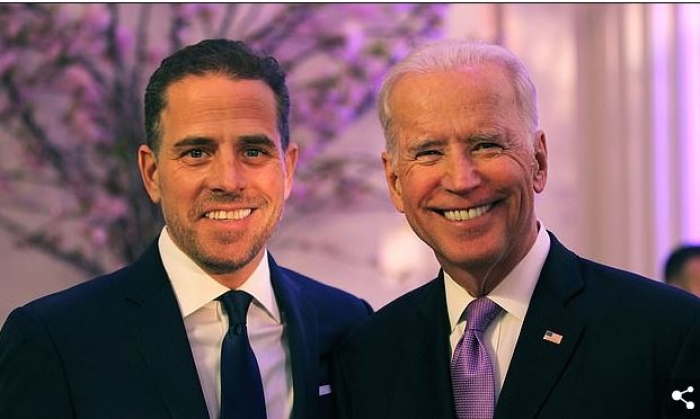 In its page on Suspicious Activity Reports (SARs), the Treasury Department says that, “Under the Bank Secrecy Act (BSA), financial institutions are required to assist U.S. government agencies in detecting and preventing money laundering, and:

Specifics on the Bidens’ SARs are not yet known.

“We need more information about these transactions and if Joe Biden has benefited financially from his family’s dealings with foreign adversaries,” said Comer. “It is a matter of national security to know if President Biden is compromised.  The American people deserve answers, and Republicans will use the power of the gavel next Congress to get them.”

Comer is expected to be the chairman of the House Committee on Oversight and Reform when the new 188th Congress convenes in January 2023.