Rep. Boebert: 'Secretary Mayorkas is a Traitor to the Constitution'

(CNS News) -- House Rep. Lauren Boebert (R-Colo.) announced today that she is crafting a bill that would defund and prohibit the Department of Homeland Security's (DHS) "so-called Disinformation Governance Board," stating that the board is a Stalinist-like "Ministry of Truth."

She also said that DHS Secretary Alejandro Mayorkas is "a traitor to the Constitution" and should be impeached.

Mayorkas said in testimony before Congress on Wednesday that the DHS had established a Disinformation Governance Board that will monitor speech to allegedly protect election integrity and national security. In a Wednesday statement, the DHS said, "The spread of disinformation can affect border security, Americans’ safety during disasters, and public trust in our democratic institutions." 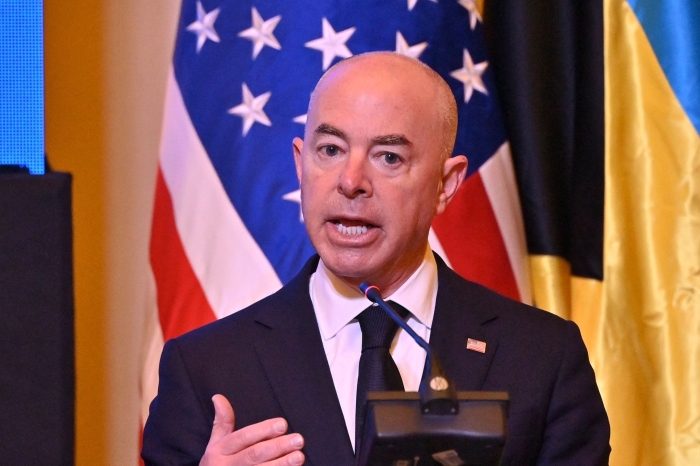 The board has been denounced by many Republicans, civil libertarians, and legal experts, and likened to the "Ministry of Truth" in George Orwell's dystopian novel 1984.

In a tweet (with video) on April 29, Rep. Boebert said, "Secretary Mayorkas is a traitor to the Constitution. Impeach him. Pass my bill. Save free speech."

She went to say in the video, “My team and I have just finished up the final edits on a bill to totally defund and prohibit the future formation of a so-called Disinformation Governance Board at the Department of Homeland Security."

Secretary Mayorkas is a traitor to the Constitution.

“Here’s an idea," she continued, "instead of trying to pull from the playbook of Stalin and Mao, how about securing our southern border so we don’t have 3 million illegal aliens invading our country? How about building a wall so we don’t have mobile wars filled with dead migrant bodies?"

“Mayorkas, stop acting like a dictator and try acting like you give a darn about the safety and security of your fellow Americans," said the congresswoman. "Now is when we the people make our voices heard."

"We will not accept being called domestic terrorists for showing up to schools," she said. "And we sure as heck won’t be allowing these corrupt bureaucrats to create a ‘Ministry of Truth’ to gaslight the American people."

“Oh, and yes, we will be impeaching this tyrant," Secretary Mayorkas, said Boebert.  "My bill, the Protecting Free Speech Act, will be coming soon. So y’all, stay tuned.” 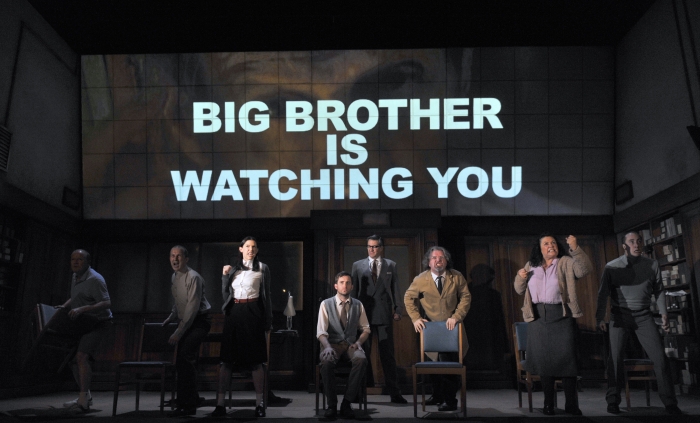