(CNS News) -- John Durham, the U.S. attorney assigned by Attorney General William Barr to look into the FBI's surveillance of the Trump campaign in 2016-17, today charged former FBI lawyer Kevin Clinesmith with one felony count of allegedly willfully altering a government document and knowing that it contained a "false, fictitious, and fraudulent statement."

That altered document was then used by the FBI to obtain a warrant from the secret FISA court to continue spying on a Trump campaign official, "Individual #1," according to Durham's indictment. 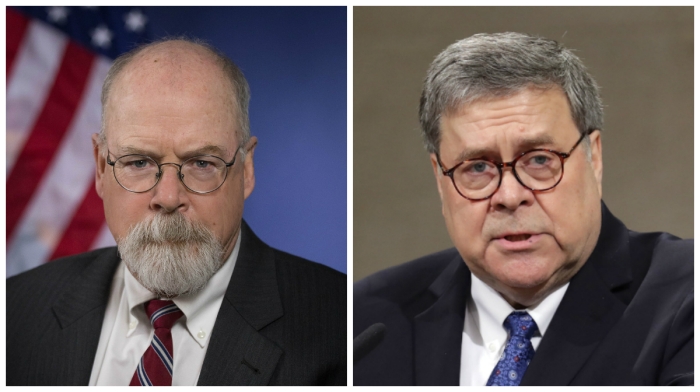 As the court document provides, from July 12, 2015 to Sept. 21, 2019, Kevin Clinesmith, "the defendant," worked full-time at the FBI as an Assistant General Counsel in the National Security and Cyber Law Branch of the FBI's Office of General Counsel. At the time and until May 9, 2017, James Comey was director of the FBI.

Clinesmith's job was "to provide legal support to FBI personnel working on Crossfire Hurricane," the name given to the FBI's investigation of potential collusion between the Trump campaign and Russia. 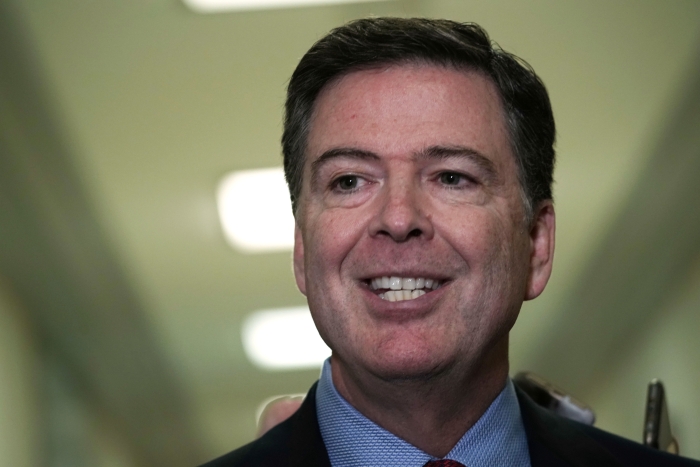 On or about June 19, 2017, Clinesmith allegedly altered an email from another government agency (OGA), "adding that Individual #1 'was not a source,' and then forwarded the email to the [FBI's] SSA [Supervisory Special Agent], when in truth, and in fact, and as the defendant [Clinesmith] well knew, the original email" from the other agency "did not contain the words 'not a source,'" according to the indictment.

In each of the four FISA applications, it was alleged that Individual #1, the Trump campaign person, "was a knowing agent of a foreign power, especially Russia," reads the indictment. 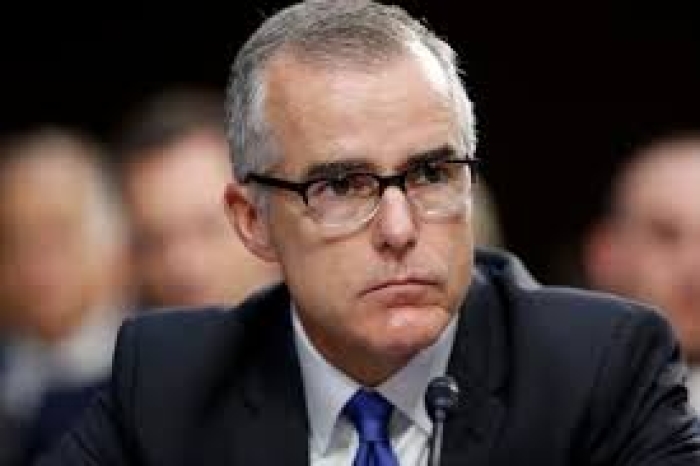 However, the document also reveals that the "other government agency," reportedly the CIA, had sent a memo to the FBI's Crossfire Hurricane team on Aug. 17, 2016, indicating that Individual #1 "had been approved as an 'operational contact'" for the CIA from 2008 to 2013.

Despite that CIA memo, "the first three FISA applications did not include Individual #1's history or status with the OGA," the court document states. Also, prior to the fourth FISA application, Individual #1 "had publicly stated that he/she had assisted the United States government in the past," reads the indictment. 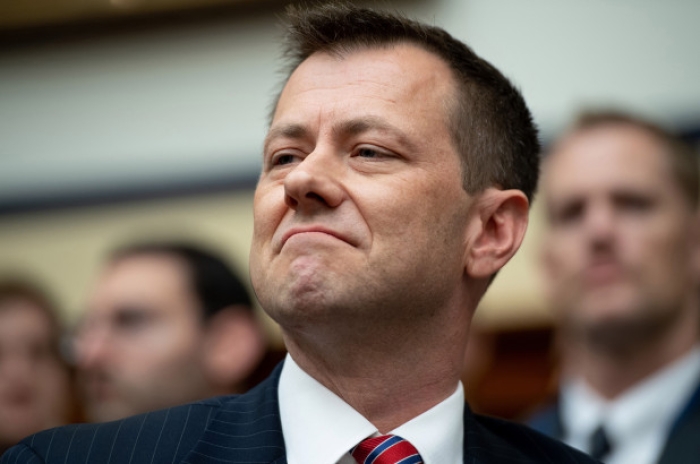 Then on June 15, 2017, Clinesmith contacted the OGA and asked whether Individual #1 had ever been a "source" for them. That same day, an official at the OGA [CIA] emailed Clinesmith with a list of documents, which referenced the August 17, 2016 Memorandum to the Crossfire Hurricane team. The OGA official also wrote in his email to Clinesmith the following,

"the [digraph] to show that the encrypted individual is a [U.S. person]. We encrypt the [U.S. persons] when they provide reporting to us. My recollection is that [Individual # 1] was or is ... [digraph] but the [documents] will explain the details. If you need a formal definition for the FISA, please let me know and we'll work up some language and get it cleared for use."

Despite this information, the indictment says that FBI Counsel Kevin Clinesmith, "from his office in the Hoover Building, forwarded the OGA Liaison's June 15, 2017 email to the SSA with alterations that the defendant [Clinesmith] had made so that the OGA Liaison's email read as follows,

"My recollection is that [Individual # 1] was or is '[digraph]' and not a 'source' but the [documents] will explain the details. If you need a formal definition for the FISA, please let me know and we'll work up some language and get it cleared for use."

The indictment states, "The defendant [Clinesmith] [allegedly] had altered the original June 15, 2017 email from the OGA Liaison by adding the words 'and not a source' to the email, thus making it appear that the OGA Liaison had written in the email that Individual# 1 was 'not a source' for the OGA. Relying on the altered email, the SSA signed and submitted the [FISA] application to the Court on June 29, 2017. The application for FISA #4 did not include Individual #1's history or status with the OGA." 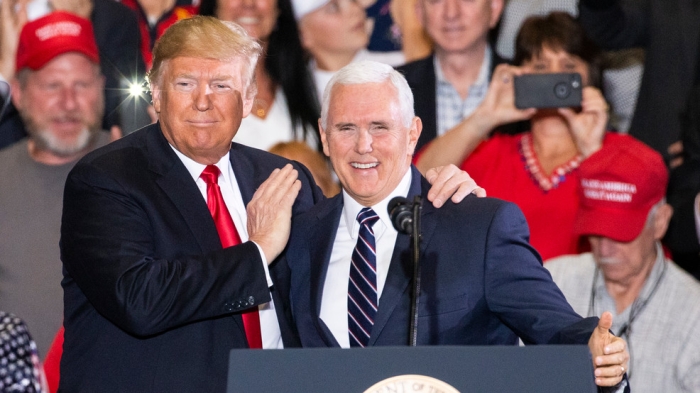 In other words, it is alleged that Clinesmith altered the email from the CIA to misrepresent that the Trump campaign person was not a source for the CIA.

That is the allegation and it has not been proven in court.

However, The New York Times reported on Aug. 14, 2020 that Kevin Clinesmith, 38, intends to plead guilty to the charge. Clinesmith "plans to admit that he altered an email from the C.I.A. that investigators relied on to seek renewed court permission in 2017 for a secret wiretap on the former Trump campaign adviser Carter Page, who had at times provided information to the spy agency," reported The Times.  "Mr. Clinesmith’s lawyer said he made a mistake while trying to clarify facts for a colleague."

According to the June 2018 OIG report on FBI actions in advance of the 2016 election, Clinesmith made anti-Trump remarks in texts to another FBI lawyer, Sally Moyer.

“I’m just devastated,” Clinesmith texted to Moyer after Trump won the 2016 election. “Plus, my god damned name is all over the legal documents investigating his staff."

Moyer later texted to Clinesmith, “Is it making you rethink your commitment to the Trump administration?”

To read the complete indictment against Kevin Clinesmith, click here.