Sen. Daines: Biden Should Be Talking First With U.S. Oil Producers, Not With Saudi Crown Prince 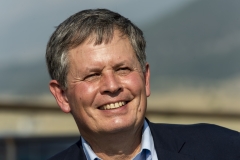 (CNS News) -- Sen. Steve Daines (R-Mont.) disapproves of President Joe Biden’s trip to Saudi Arabia this week in an attempt to combat inflated gas prices, asserting that Biden first needs to meet with U.S. oil producers to discuss “how we can increase production and to restore the Keystone Pipeline.”

At the U.S. Capitol on Monday, CNS News asked Senator Daines, “Is it appropriate for President Biden to travel to Saudi Arabia to meet with Crown Prince Mohammed Bin Salman?”

Daines replied, “The first meetings President Biden should have—should’ve had—are with U.S. oil producers talking about how we can increase production and to restore the Keystone pipeline.  He should be staying home, talking to U.S. producers.”

Biden is expected to meet with Saudi Arabia’s Crown Prince Mohammed Bin Salman on Friday, in a trip many suspect is to secure oil because domestic gasoline prices are very high.

When was campaigning for office in 2020 he said, “I guarantee you, we’re going to end fossil fuels.” Soon after taking office, Biden took action to reduce domestic production of oil, including revoking the permit for the controversial Keystone XL Pipeline, which was expected to carry 830,000 barrels per day of Alberta oil sands crude to Nebraska, according to CNBC. 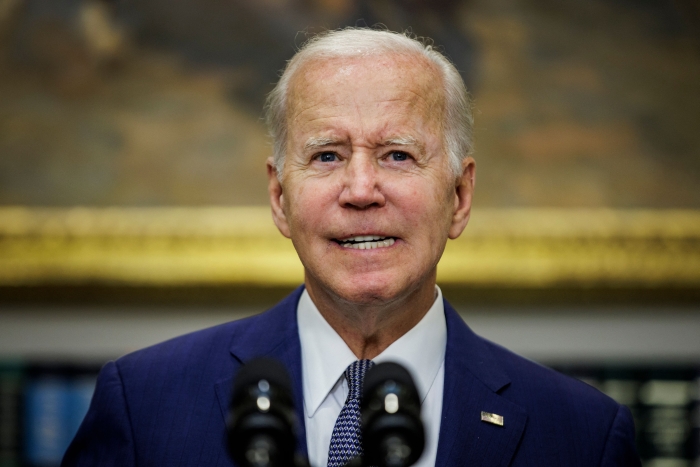 Biden claims that oil is not the purpose of this week’s trip. “The commitments from the Saudis don’t relate to anything having to do with energy,” he said. “It happens to be a larger meeting taking place in Saudi Arabia. That’s the reason I’m going. And it has to do with national security for them — for Israelis.”

In March 2022, it was reported that the crown princes of Saudi Arabia and the United Arab Emirates refused to take calls from Biden that likely had to do with securing allies against Russia and ensuring continued access to oil. The crown princes denied these calls due to “unhappiness about Biden’s policies in the region,” reported the Times of Israel.

On July 10, Biden wrote an op-ed for the Washington Post defending his trip. “When I meet with Saudi leaders on Friday, my aim will be to strengthen a strategic partnership going forward that’s based on mutual interests and responsibilities, while also holding true to fundamental American values,” he said.

A response-commentary was published in The Post on Monday, saying, “A grip-and-grin photograph with MBS [Mohammed bin Salman] signals to autocrats everywhere that you can quite literally get away with murdering a journalist as long as you possess a natural resource the United States wants badly enough.”

Opposition to Biden’s trip stems in part from the belief that the Saudi Crown Prince was connected to the 2018 murder of Washington Post journalist and political opponent Jamal Khashoggi.