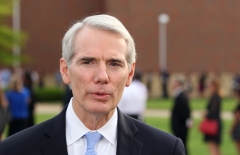 (CNS News) -- When asked whether it was appropriate for President Joe Biden to meet with Crown Prince Mohammed bin Salman, Senator Robert Portman (R-Ohio) said he agreed with the president’s decision to visit the Crown Prince.

Mohammed bin Salman, or MBS, approved a plan in 2018 to kill and dismember a Washington Post columnist, Jamal Khashoggi. The writer was killed in the Saudi consulate in Istanbul.

At the U.S. Capitol on July 13, CNS News asked Senator Portman, “Do you think it’s appropriate for President Biden to travel to Saudi Arabia and meet with Crown Prince Mohammed bin Salman?”

Portman replied, “Yes. I think it’s fine if he travels to the Mid-East and, you know, he needs to visit countries in the region. I’d much rather have him produce more energy here in the United States than rely on them.”

Biden’s visit to Saudi Arabia comes after he promised in his 2020 campaign to make Saudi Arabia known as a “pariah” to other nations and to impose travel bans and sanctions on them in response to the murder of Khashoggi.

Biden is scheduled to meet with MBS this Friday.

In a commentary published in the Washington Post, “Why I’m going to Saudi Arabia”, Biden wrote, “A more secure and integrated Middle East benefits Americans in many ways. Its waterways are essential to global trade and the supply chains we rely on. Its energy resources are vital for mitigating the impact on global supplies of Russia’s war in Ukraine. And a region that’s coming together through diplomacy and cooperation is less likely to give rise to violent extremism.” 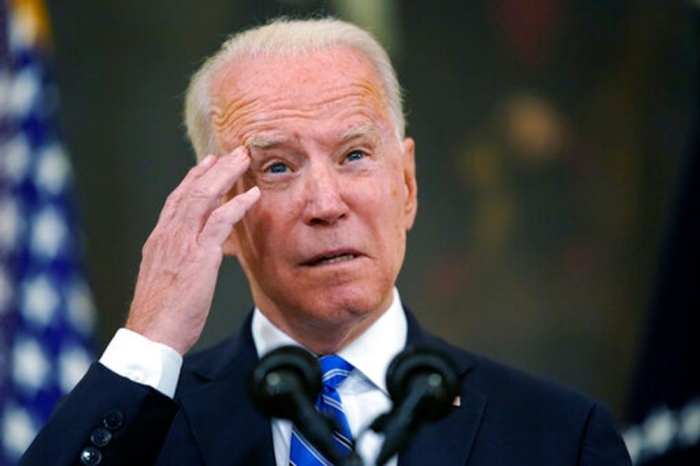 Concerning the death of Khashoggi, Biden wrote that he “issued new sanctions, including on the Saudi Arabia’s Rapid Intervention Force involved in his killing, and issued 76 visa bans under a new rule barring entry into the United States for anyone found to be involved in harassing dissidents abroad.”