(CNSNews.com) -- When asked if he used cannabis and if not, why not, Sen. Mitt Romney (R-Utah) said, “No, never tried it,” and because it is harmful and goes against his faith he will not vote to make it legal.

At the Capitol on April 7, CNSNews.com asked Sen. Romney, “The House voted last week to legalize cannabis. Do you use cannabis and if not then why not?”

The senator said, “Do I use cannabis? No, never tried it.”

CNS News followed up, “Do you think it’s harmful at all?”

“Absolutely,” Romney replied. “It’s also against my faith, so for a couple of reasons I don’t use it and I would not vote to make it legal.” 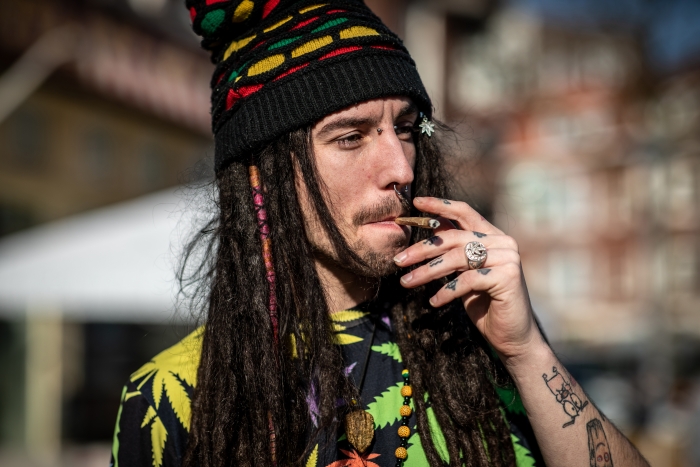 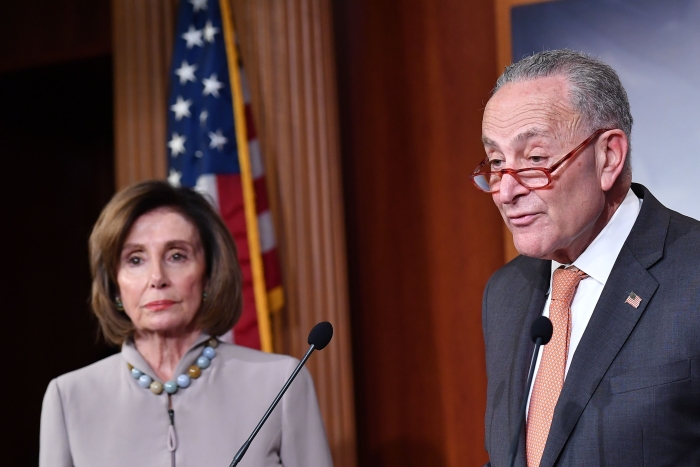