Sen. Kennedy: ‘There’s a Lot More on’ Parents’ ‘Minds’ Than ‘Whether Cannabis is Legal or Not’ 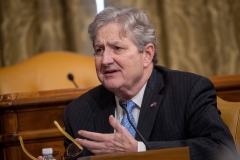 (CNSNews.com) -- When asked about the House vote last week to legalize marijuana (cannabis), Sen. John Kennedy (R-La.) said, “When moms and dads lie down to sleep at night they can’t—they’re not worried about whether cannabis is legal or not. There’s a lot more on their minds.”

At the Capitol on April 7, CNSNews.com asked Sen. Kennedy, “The House voted last week to legalize cannabis. Do you use cannabis and if not, why not?”

The senator said, “I have to look at the bill, I’ve got serious doubts about it. That’s not on my — I don’t think right now -- I’m not saying it’s not an important issue, it is, but right now, when moms and dads lie down to sleep at night they can’t—they’re not worried about whether cannabis is legal or not. There’s a lot more on their minds.” 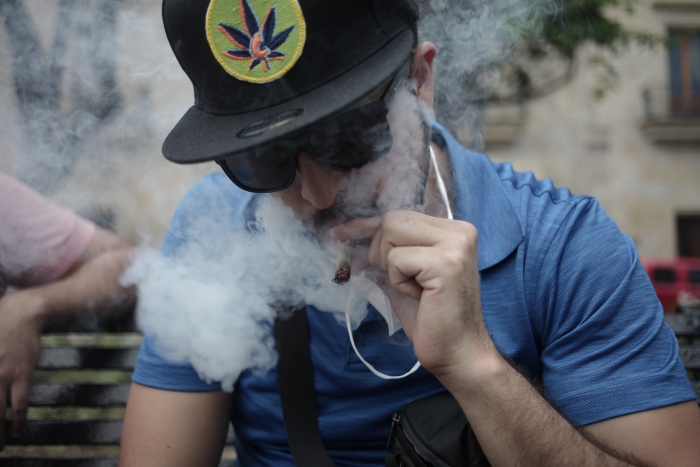 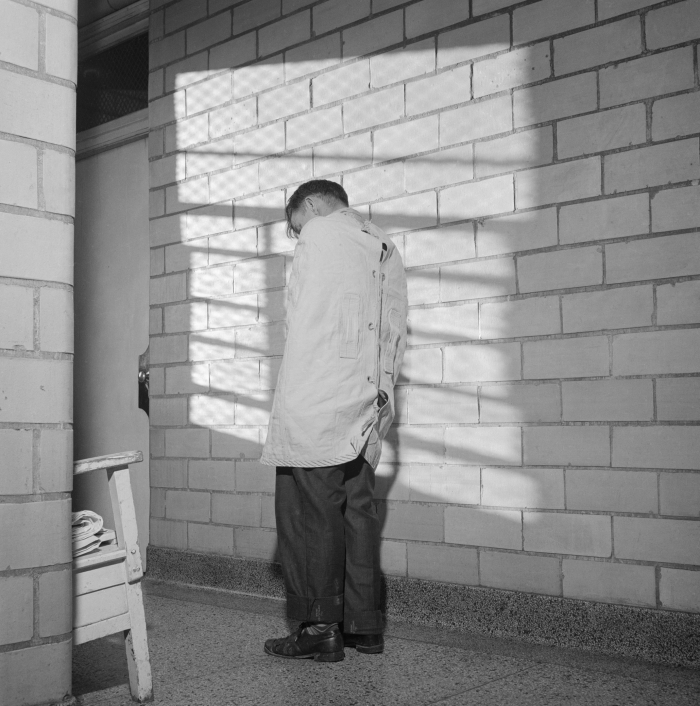