Sen. Cramer: U.S. Should ‘Choke Off’ Petroleum Imports From Russia 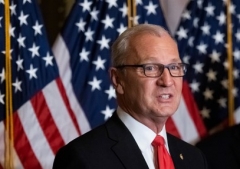 At the Capitol on Wednesday, CNSNews.com asked Sen. Cramer, “Should the United States prohibit petroleum imports from Russia and if not why not?”

The senator said, “Yes, yeah, they should. They should prohibit them certainly to the United States, and beyond that we ought to sanction all of them, everything, their entire oil and gas industry. Just choke it off, and we ought to be replacing it with allies and American energy, absolutely.” 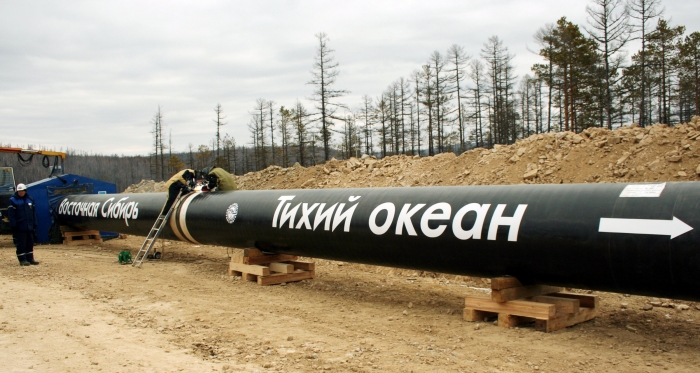