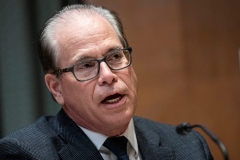 (CNSNews.com) -- When asked if the United States should prohibit petroleum imports from Russia and if not why not, Sen. Mike Braun (R-Ind. ) said, “So, yes, and that means we’d have to endure a little pain.”

At the Capitol on March 2, CNSNews.com asked Sen. Braun, “Should the United States prohibit petroleum imports from Russia and if not why not?”

The senator said, “I think they should because it’s a cross-purpose when we say we want to cut off their source of revenue in that country and we’re one of the culprits buying, I think close to 700,000 barrels a day, it’s a huge amount.”

“If we have the Keystone XL pipeline in place, had that not been thwarted, we would actually be producing more than that,” said Braun. “So, yes, I think until their supply of revenue, and that I think is 20-25% of their economy, the biggest part is cut off, they’re going to have the finances to continue what they’re doing in Ukraine.”

“So, yes, and that means we’d have to endure a little pain, prices would go up, but it would take care of one of the key things,” he said.  “It’s going to make Putin kind of linger with this as long as he's got the money to support him.” 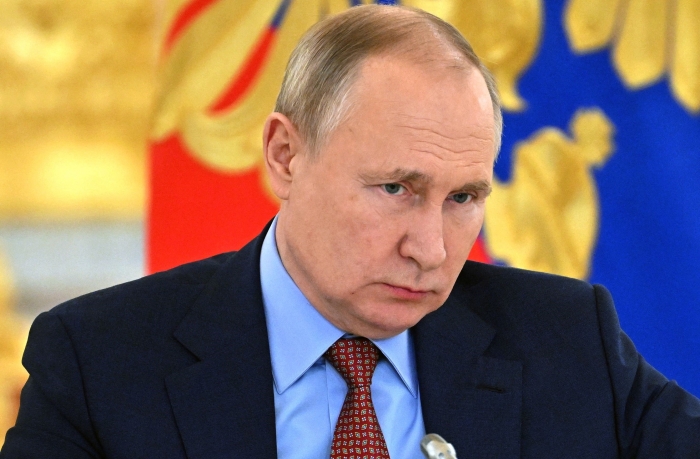