Herschel Walker: 'I Want You to Believe in America’; ‘We’re All Winners’ 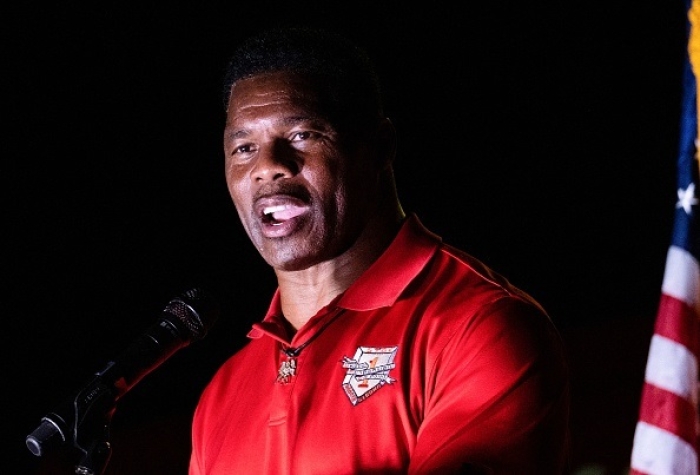 (CNSNews.com) - In a concession speech that even some of his critics applauded, U.S. Senate candidate Herschel Walker thanked his Savior Jesus Christ, his wife Julie, and his supporters, in that order.

On Tuesday night, Walker admitted, "we've had a tough journey."

Walker expressed appreciation for the support he received from his campaign team and donors:

"And I told, I told someone this the other day, I said, you guys, I've done a lot of stuff. You talk about Heisman Trophy. You talk about all the athletic awards, business awards I won. But the best thing I've ever done in my whole entire life is run for the Senate seat right here.

"And as I said, we can't blame no one, because I want you to continue to believe in this country, believe in our elected officials, and most of all stay together. Don't let anyone separate. you. Don't let any anyone tell you that we can't because I'm here to tell you, we can.

MSNBC's Joe Scarborough, one of Walker's prominent critics, tweeted on Wednesday: "Given the incoherence of his campaign speeches, I was struck by Hershel’s moving concession speech. It was beautiful in its simplicity. No excuses. Walker showed grace and reaffirmed basic American values our politicians need to show in victory and defeat."