CDC: 'Measles Is an Imminent Threat in Every Region of the World' 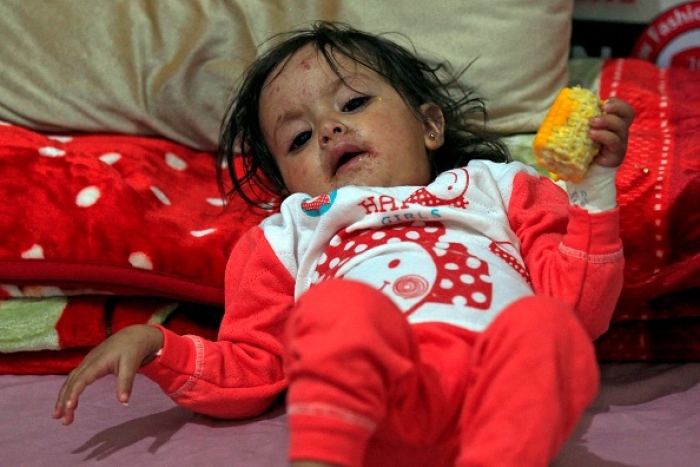 (CNSNews.com) - Measles vaccinations steadily declined during the COVID pandemic, and that leaves 40 million children worldwide "dangerously susceptible" to infection, according to a joint publication by the World Health Organization and the U.S. Centers for Disease Control and Prevention.

The report says 22 countries experienced "large and disruptive" measles outbreaks in 2021, when an estimated 9 million cases caused some 128,000 deaths worldwide.

"Declines in vaccine coverage, weakened measles surveillance, and continued interruptions and delays in immunization activities due to COVID-19, as well as persistent large outbreaks in 2022, mean that measles is an imminent threat in every region of the world," WHO/CDC said.

“Measles outbreaks illustrate weaknesses in immunization programs, but public health officials can use outbreak response to identify communities at risk, understand causes of under-vaccination, and help deliver locally tailored solutions to ensure vaccinations are available to all.”

The WHO/CDC note that measles anywhere is a threat everywhere because the virus is so contagious.

The CDC says that measles can come to the United States from anywhere in the world.

Although measles was declared eliminated in the United States in 2000, almost 1,300 cases of measles were reported in 31 states in the U.S. in 2019— the greatest number since 1992. The 2019 U.S. measles outbreaks were all linked to travel-related cases that reached at-risk populations (un- or under-vaccinated against measles) in the United States.

Since 2016, 10 countries that had previously eliminated measles experienced outbreaks and reestablished transmission.

The top ten countries for current measles cases are: