(CNS News) -- Democrats in the Virginia Senate voted unanimously in August in favor of legislation to reduce the penalty for assaulting a police officer from a felony to a misdemeanor. Senate Republicans opposed the measure.

The legislation is now in the Virginia House. But when asked whether they support the proposal, the offices of 14 Democratic delegates, so far, have not responded to CNS News' inquiries.

In emails and a telephone message to those offices, CNS News asked, 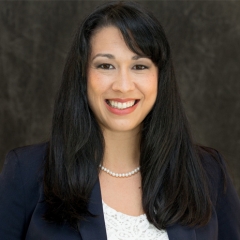 On Aug. 26, the Virginia Senate passed SB 5032, which would give a judge or a jury discretion in whether to impose a misdemeanor penalty (instead of the prescribed felony) for a simple assault of a police officer, judge, or firefighter. This legislation is now in the House of Delegates. Question:  Do you support the House version of SB5032, yes or no? 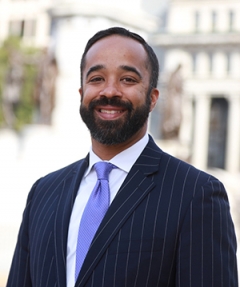 The new legislation, SB 5032, would not change the assault/felony statute but it would allow a judge or jury, using their discretion, to reduce the charge to a misdemeanor, and it would eliminate the mandatory prison sentence. 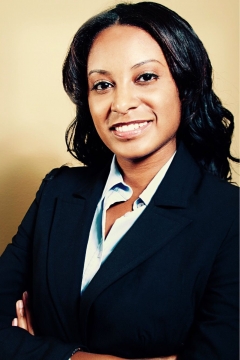 As reported by WTKR news, the bill's sponsor, Sen. Scott Surovell (D- 36th District), said, "The vast, vast, vast majorities of these [assaults] do not involve any kind of injuries. They involve slight contact. They shouldn't be felonies."