(CNS News) -- When asked whether they supported legislation that would reduce the penalty for assaulting a police officer from a felony to a misdemeanor, the offices of six Virginia House Delegates, all Democrats, did not respond. 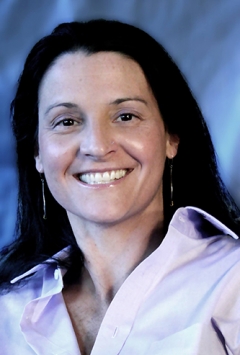 In emails and phone calls to the delegates' offices, CNS News asked the following question, "On Aug. 26, the Virginia Senate passed SB 5032, which would give a judge or a jury discretion in whether to impose a misdemeanor penalty (instead of the prescribed felony) for a simple assault of a police officer, judge, or EMS personnel. This legislation is now in the House of Delegates. Question:  Do you support the House version of SB5032, yes or no?"

Although CNS News contacted those offices on Sept. 2, 3, and 8 (Del. Filler-Corn on 9/2, 9/3),  the offices did not respond. (A receptionist for Del. Ayala advised that the question be re-sent by email. This was done on Sept. 9 but no response was received before this story was posted.) 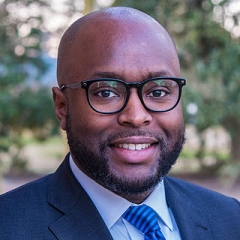 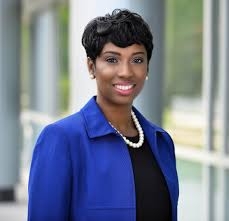 Senate Minority Leader Tommy Norment (R- 3rd District) said of the legislation, “Very candidly, for those who are advocating it — particularly in the current lawless atmosphere — I wonder what they have been smoking."

A police officer hit by paint thrown by a radical protester. (Getty Images)

As reported by WTKR news, the bill's sponsor, Sen. Scott Surovell (D- 36th District), said, "The vast, vast, vast majorities of these bills [assaults] do not involve any kind of injuries. They involve slight contact. They shouldn't be felonies."