(CNS News) – On Monday, June 27, the Supreme Court ruled (6-3) that a public school football coach has the constitutional right under the First Amendment to kneel and say a prayer after football games, a decision that was praised by conservatives as a win for free speech and religious freedom.

Joseph Kennedy was a varsity assistant coach with the Bremerton School District in Washington state. He used to kneel and silently pray after games on the 50-yeard line and sometimes the players and some fans would join in. School officials objected, claiming Kennedy’s actions violated the separation of church and state, and then did not renew his contract in 2015. Kennedy sued.

The majority of the Supreme Court said, “Both the Free Exercise and Free Speech Clauses of the First Amendment protect expressions like Mr. Kennedy’s. … Respect for religious expressions is indispensable to life in a free and diverse Republic—whether those expressions take place in a sanctuary or on a field, and whether they manifest through the spoken word or a bowed head."

Members of Project 21 Black Leadership Network praised this win in Kennedy v. Bremerton, calling it a huge win for religious freedom as well as free speech.

“This decision marks a return to America’s true history, and its foundation based on the values and the principles of God,” Reverend David Lowery Jr. of Project 21 stated.

“As an ex-football player, I remember we always had prayer before and after the games,” he said. “We prayed for safety and strength while out on the field. We asked God to protect us from serious injuries. It is our right as American citizens under the First Amendment to exercise our religious beliefs. The justices today honored what has been written in the law.”

Project 21 member Steven Mosley stated, “Coach Kennedy’s practice of praying after football games should have been celebrated as a picture of religious diversity. Instead, he was discriminated against and fired for simply practicing his right under the First Amendment. It is great to see the Supreme Court rule that Christians – and all people of faith – have the right to pray where they live, work, worship and play.” 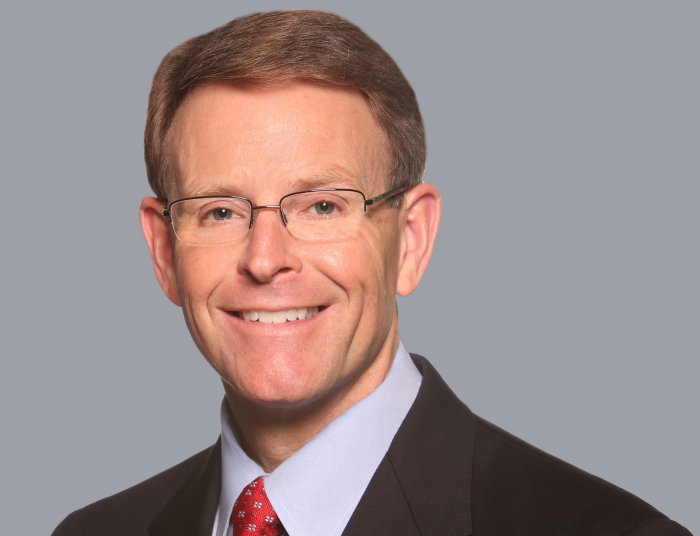 Tony Perkins, president of the Family Research Council  in a statement said,  “The Court has taken a significant step in repairing America’s foundation of religious freedom, which has been under relentless assault from the Left over the last 60 years.”

“The Court clarified that Coach Kennedy’s job should not be threatened because he does it according to his Christian faith,” said Perkins. “Nor should he be forced to hide his Christain beliefs on the field.”

Perkins described the court’s decision as a “monumental answer to prayer and a tremendous victory for Christians.”

Kelly Shackelford, president and chief counsel for First Liberty, stated, “This is a tremendous victory for Coach Kennedy and religious liberty for all Americans. Our Constitution protects the right of every American to engage in private religious expression, including praying in public, without fear of getting fired.”

“We are grateful that the Supreme Court recognized what the Constitution and law have always said – American’s are free to live out their faith in public,” said Shackelford. 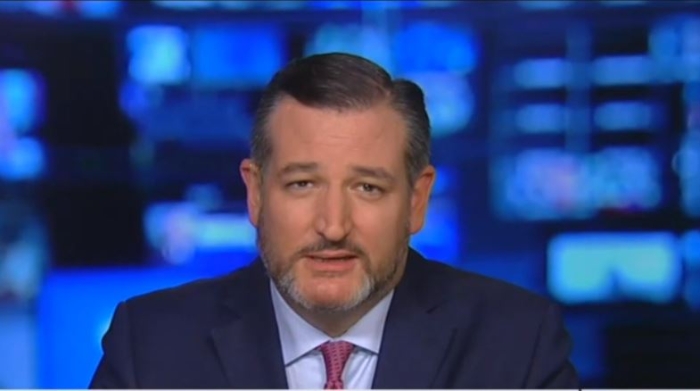 John Bursch, vice president of Appellate Advocacy at the Alliance Defending Freedom, said in a statement, “We are pleased the Supreme Court reversed the 9th Circuit’s ruling that wrongly reasoned that Coach Kennedy’s personal, on-field prayers were not his own, but the government’s, and affirmed his constitutional right to exercise his faith, as is true for every American.”

Senator Ted Cruz (R-Texas) expressed his strong support for this decision. "I am proud to be part of a group of 11 Senators and 14 Representatives that filed an amicus brief with the Court that argued in defense of Coach Kennedy's free exercise of his faith,” he said. “I'm thankful the Supreme Court fully enforced the First Amendment — in a major victory for religious liberty — and upheld our God-given right to practice our faith."

Twitter has blown up with positive reactions to this Supreme Court ruling.

Well, dropkick me Jesus through the goalposts of life! The Supreme Court says a high school football coach can take a knee to pray! Congrats Coach Joe Kennedy and @1stLiberty

“Well, dropkick me Jesus through the goalposts of life! The Supreme Court says a high school football coach can take a knee to pray! Congrats Coach Joe Kennedy and @1stLiberty.”

He went on to tweet, “The Supreme Court is pro-God, pro-guns, and pro babies. God Bless America!”

In response to the court’s ruling the House Judiciary GOP tweeted, “ANOTHER BIG WIN FOR THE FIRST AMENDMENT.”

Jenna Ellis, a former deputy district attorney and member of Donald Trump’s legal team, tweeted, “HUGE decision for religious freedom. The Court takes a hammer to the wall that is the misguided doctrine of separation of church and state. What a term.”

Senator Bill Hagerty (R-Tenn.) tweeted, “The U.S. will continue to be a beacon of freedom and religious liberty with this decision by SCOTUS protecting a coach’s constitutional right to silently kneel and pray after school football games. I applaud the Court for this decision in Kennedy v. Bremerton School District.”

Another excellent 6-3 decision from SCOTUS on religious freedom https://t.co/EqjqRreSix

Also, Cardinal Timothy M. Dolan, chairman of the U.S. Conference of Catholic Bishops’ Committee for Religious Liberty, in a statement said, “The freedom to pray is essential to the moral duty all people possess toward the truth. The Court’s decision to prevent the forced expulsion of voluntary prayer from public life is a major victory for all Americans who wish to discover and live the truth.”