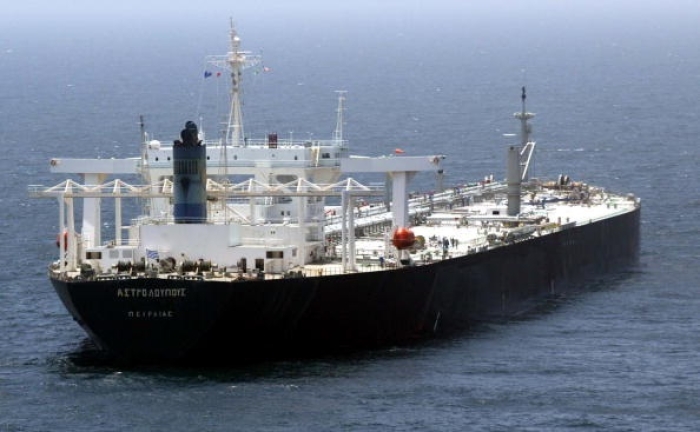 (CNSNews.com) – The Kremlin is shrugging off a price cap on Russian oil exports, saying the move – an attempt by the G7 to limit Moscow’s oil profits in response to its invasion of Ukraine – will not affect its “special military operation.”

The decision by the Group of Seven leading industrialized democracies, backed by the European Union and Australia, seeks to stop countries from paying more than $60 a barrel for seaborne Russian crude oil. The aim is to reduce the Kremlin’s ability to fund its war while preserving global market stability by keeping oil flowing, at a discounted price.

The price cap came into effect on Monday (with a 45-day grace period to allow for shipments already underway), alongside another measure targeting Russian energy in response to the war – an E.U.-wide embargo on Russia’s seaborne oil exports.

“The economy of the Russian Federation has the necessary capacity to meet all the needs and requirements of the special military operation,” Kremlin spokesman Dmitry Peskov told journalists in Moscow, using Russia’s euphemistic term for the invasion launched last February. “These measures will have no impact [on the operation] whatsoever.”

Peskov added, however, that the punitive measures would “undoubtedly have an impact on the stability of the global energy market.”

Russia, the world’s second-largest oil producer, warned earlier that it would not sell its oil under the G7-imposed price cap, even if it is compelled to cut production.

Before Russia invaded Ukraine, European nations accounted for more than half of its oil exports. As they have moved to reduce their reliance on Russian energy, more of the exports have shifted to countries like China, India, and Turkey.

In a bid to enforce the price cap G7 and E.U.-based insurance and shipping firms will not be allowed to provide services or cover to vessels carrying Russian oil to non-Western countries that is priced higher than the $60 cap.

The oil price cap initiative has been under consideration since early September. The G7 proposed a $65-70 a barrel cap, but some eastern flank E.U. members pushed for a lower level.

Poland held out for agreement on a mechanism to review the level periodically to ensure the cap remains at least five percent lower than the average market price at any given time, as determined by the International Energy Agency. Final approval came on Friday.

The Ukrainian government expressed disappointment that the cap was not set even lower than $60, with President Volodymyr Zelenskyy calling the measure inadequate and “weak.”

Notwithstanding the differences over the level agreed upon, White House Press Secretary Karine Jean-Pierre on Monday called the decision “an important step forward” and said it “demonstrates the unity that United States and our allies and partners have.”

The White House has argued that a $60 cap is appropriate, because it is comparable to prices Russia sold its oil at before it invaded Ukraine, and “high enough to maintain a clear economic incentive for Russia to continue selling oil on global markets.”

Peskov’s nonchalant tone on Monday contrasts with the Kremlin’s reaction when the G7 first announced the price cap plan in the fall. Putin then called the move an “absolutely stupid decision,” and vowed to retaliate by stopping all energy supplies to Europe.

The state gas giant Gazprom, which over the summer had already significantly reduced the flow of natural gas to Europe through the Nord Stream 1 pipeline, announced an indefinite halt, citing technical difficulties.

Weeks later, mystery explosions damaged the pipeline on the Baltic Sea bed in a suspected act of sabotage, prompting exchanges of accusations from Russia and the West.