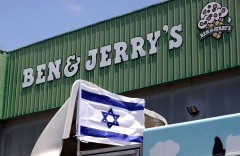 (CNS News) – On July 5, Ben & Jerry’s filed a lawsuit against its parent company, Unilever, in an attempt to block the sale of their Israeli business to an Israel-based licensee. Ben & Jerry’s founders stopped selling their product in the disputed territories in July 2021. A new licensee would essentially reverse that policy and permit the ice cream to be sold in those areas.

“The complaint filed in the U.S. District Court in Manhattan said the sale announced last week threatened to undermine Ben & Jerry’s brand integrity, for which its board retained independence to protect when the Unilever conglomerate acquired it in 2000,” reported Haaretz.

According to Unilever, “the new arrangement means Ben & Jerry’s will be sold under its Hebrew and Arabic names throughout Israel and the West Bank under the full ownership of its current licensee.”

“The new business arrangement follows a Unilever review of Ben & Jerry’s in Israel after the brand and its independent Board announced last year its decision to discontinue sales of its ice cream in the West Bank,” said Unilever. 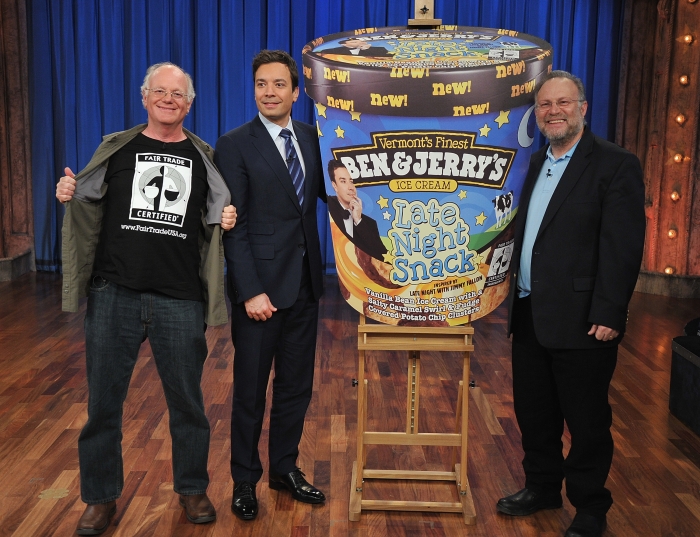 “Unilever has used the opportunity of the past year to listen to perspectives on this complex and sensitive matter and believes this is the best outcome for Ben & Jerry’s in Israel,” reads the statement. “The review included extensive consultation over several months, including with the Israeli Government.”

“We’re a values-led company with a long history of advocating for human rights, and economic and social justice,” they said. “We believe it is inconsistent with our values for our product to be present within an internationally recognized illegal occupation.”

When the British Mandate over Palestine expired, the U.N. General Assembly in 1947 partitioned the territory into two states, one Arab and the other Jewish. The Arabs rejected the plan and five Arab armies attacked the fledgling State of Israel. Jordan and Egypt occupied the West Bank and the Gaza Strip respectively until the 1967 Six Day War. In 1967 Israel captured the West Bank, East Jerusalem, Gaza, and the Sinai. It withdrew from the Sinai in 1982 and from Gaza in 2005. The U.N. Security Council has on several occasions condemned Israel’s actions in the Palestinian areas and advocates for a peaceful settlement in which both sides live “side by side within secure and recognized borders.” 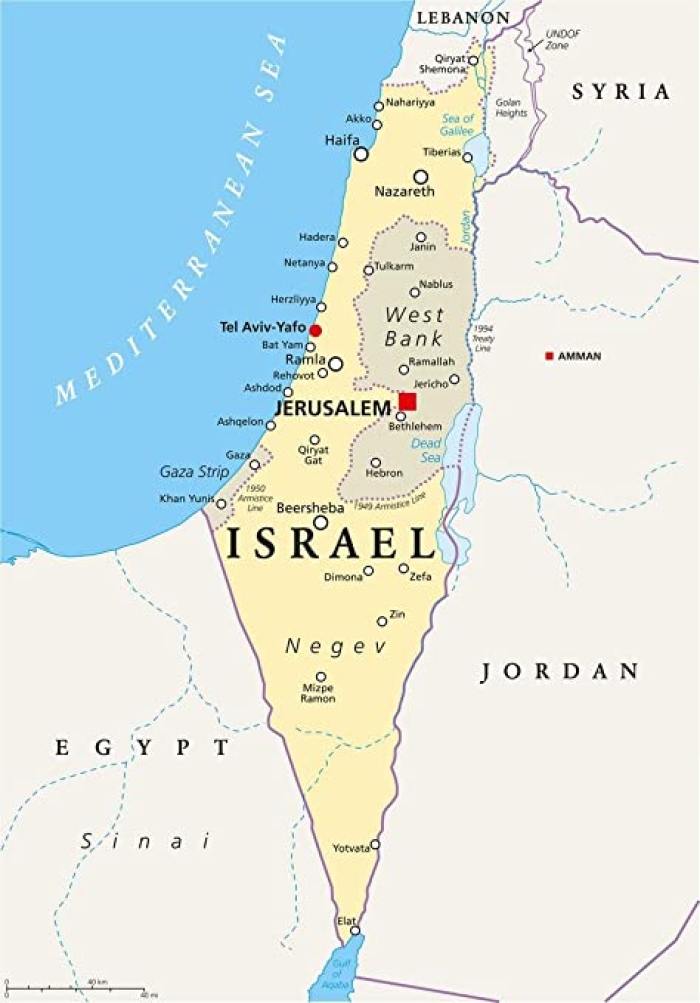 When Unilever acquired Ben & Jerry’s in 2000, it granted the company and its independent Board “rights to take decisions about its social mission.” However, the company retained responsibility for operational and financial decisions and therefore has the right to sell Ben & Jerry’s business in Israel, allowing it to be sold again in the West Bank, according to Unilever’s press release.

“Over the last decade, Unilever has invested more than 1 billion Shekels (around €250 million) in our business in Israel,” said the company. “We look forward to continuing to make a positive contribution to Israel’s economy and society for many decades to come, and hope that Israelis and Palestinians can reach a peaceful resolution of their conflict.”