Parental Rights Are Under Attack 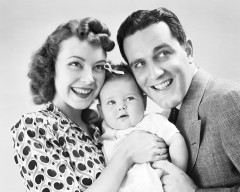 It is hard for those who want to sunder parental rights to admit it openly, which is why they typically engage in stealth campaigns. The fact that those involved in this scam are working in the White House, education and healthcare is alarming. Once again, it is the ruling class that is the problem.

We have prepared a report citing several examples of this furtive agenda. Here’s a few examples.

Children belong to their parents—they do not belong to the state. Parental consent is not only a right, it is an imperative. Government officials, educators and healthcare workers who disagree, and are actively subverting the rights of parents, need to be outed and dismissed.