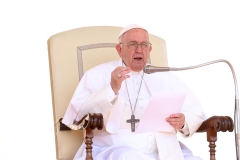 In an interview published on June 14, Pope Francis said the war in Ukraine could not be viewed simply as a struggle "between good guys and bad guys," and added that the conflict "was perhaps somehow either provoked or not-prevented."

The Pope also made reference to how NATO apparently was "barking at the gates of Russia" and that Russians "will not allow any foreign power to approach them," or get too close to their borders.

The interview was published in La Civilta Cattolica in Italian and an English translation was presented in Vatican News.

When asked for advice on how to better report on the Ukraine-Russian war to contribute to a peaceful future, the Pope responded, "To answer this question, we have to get away from the common mindset of 'Little Red Riding Hood.'" 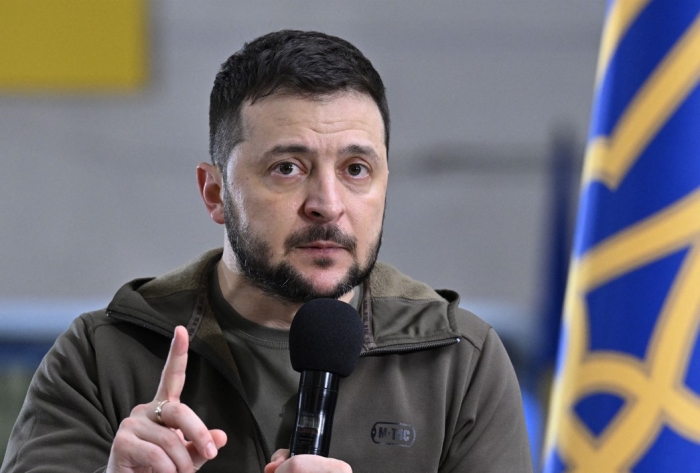 "Little Red Riding Hood was good and the wolf was the bad guy," said Pope Francis. "Here there are no metaphysical good guys and bad guys, in the abstract. Something global is emerging, with elements that are closely intertwined with each other."

He continued, "A couple of months before the war started, I met with a head of state -- a wise man, who speaks very little: very wise indeed. After we discussed the things he wanted to talk about, he told me that he was very concerned about the way NATO was acting. I asked him why, and he said, 'They are barking at the gates of Russia. And they don't understand that the Russians are imperial and they will not allow any foreign power to approach them.'"

"He concluded, 'The situation could lead to war,'" said the Pope.  "This was his opinion. On 24 February, the war began. That head of state was able to read the signs of what was happening." 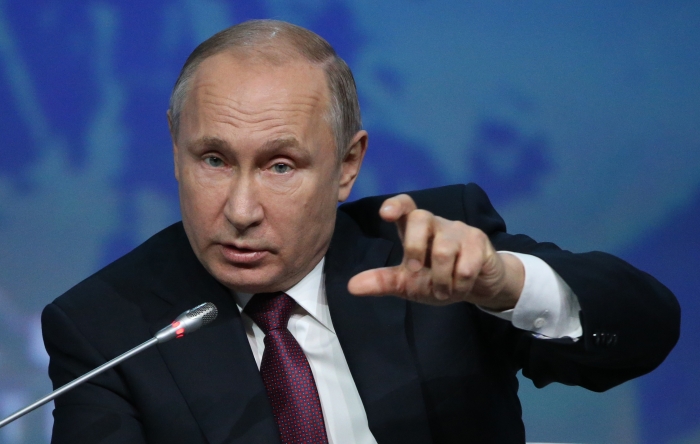 After deriding the brutal actions of the Russians, which garners much media attention, "[we] miss the whole drama that is unfolding behind this war, which was perhaps somehow either provoked or not-prevented," he said.

Pope Francis then suggested that the conflict is, in part, being used for the benefit of weapons contractors.

"I also note the interest in testing and selling weapons," he said. "It is very sad, but at the end of the day that is what is at stake."

The Pope denied that he is "pro-Putin," which some critics charge. "I am simply against turning a complex situation into a distinction between good guys and bad guys, without considering the roots and self-interests, which are very complex," he said. 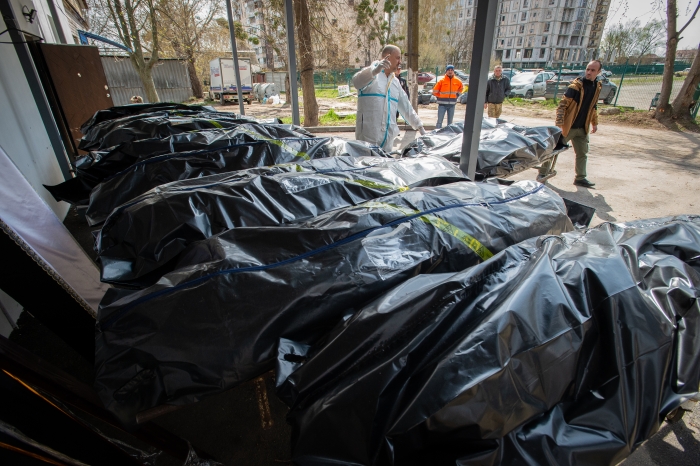 Ukrainian morticians look at body bags full of corpses, as a morgue overflows with victims who died during the Russian military presence in the Kyiv suburb of Bucha, Ukraine, on April 23, 2022. (Getty Images)

Pope Francis also illustrated the selective moral blindness of the West when it comes to violent military conflict.

"We see what is happening now in Ukraine in a certain way because it is closer to us and pricks our sensibilities more," he said. "But there are other countries far away -- think of some parts of Africa, northern Nigeria, northern Congo -- where war is ongoing and nobody cares."

"Think of Rwanda 25 years ago," he said. "Think of Myanmar and the Rohingya. The world is at war. A few years ago, it occurred to me to say that we are experiencing a third world war fought piecemeal. Today, for me, World War III has been declared."

"You have to think that in a century there have been three world wars, with all the arms trade behind it!" said the Pope. "What is before our eyes is a situation of world war, global interests, arms sales, and geopolitical appropriation, which is martyring a heroic people." 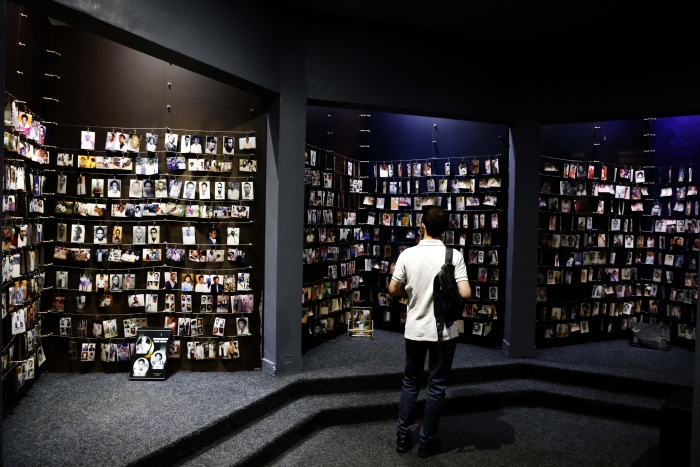 A man looks at images of victims on display at the Kigali Genocide Memorial, in Kigali on May 26, 2021, prior to the official visit of the first French head of state to Rwanda since 2010, which has long accused France of complicity in the mass killings of Rwandan Tutsis. (Getty Images)