The prime minister of Poland, Mateusz Morawiecki, said in a recent commentary that Russian President Vladimir Putin "is more dangerous" than Hitler or Stalin, and that he is pushing an ideology that is "the equivalent of 20th-century communism and Nazism."

"Putin is neither Hitler nor Stalin. Unfortunately, he is more dangerous," wrote Morawiecki in a May 10 commentary for The Telegraph.  "Not only does he have deadlier weapons at his disposal, but he also has the new media at his fingertips to spread his propaganda."

"Putin’s 'Russkiy Mir' [Russian World] ideology is the equivalent of 20th-century communism and Nazism," said the Polish prime minister. "It is an ideology through which Russia justifies invented rights and privileges for its country. It is also the grounds for the story of 'the special historical mission' of the Russian people." 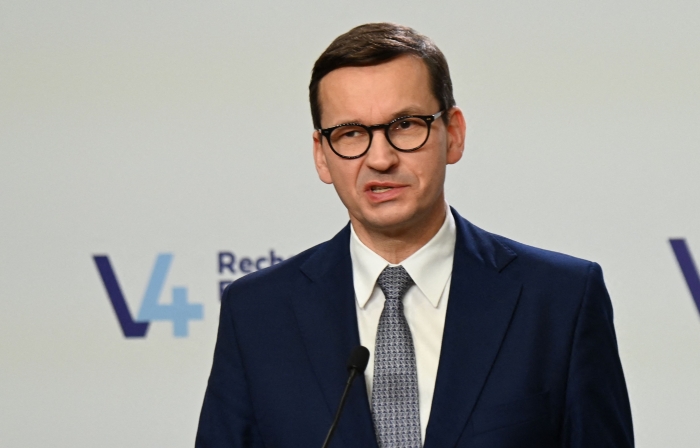 "We cannot be under any illusions," he continued. "This is not insanity but a deliberate strategy that has already opened the gates to genocide. 'Russkiy Mir' is a cancer which is consuming not only the majority of Russian society, but also poses a deadly threat to the whole of Europe."

"Therefore it is not enough to support Ukraine in its military struggle with Russia," he emphasized.  "We must root out this monstrous new ideology entirely."

"Just as Germany was once subject to denazification, today the only chance for Russia and the civilized world is 'deputinisation,'" wrote Morawiecki. "If we do not engage in this task immediately, we will not only lose Ukraine, we will lose our soul and our freedom and sovereignty, as well. Because Russia will not stop at Kyiv. She has set out on a long march towards the West and it’s up to us to decide where we stop her." 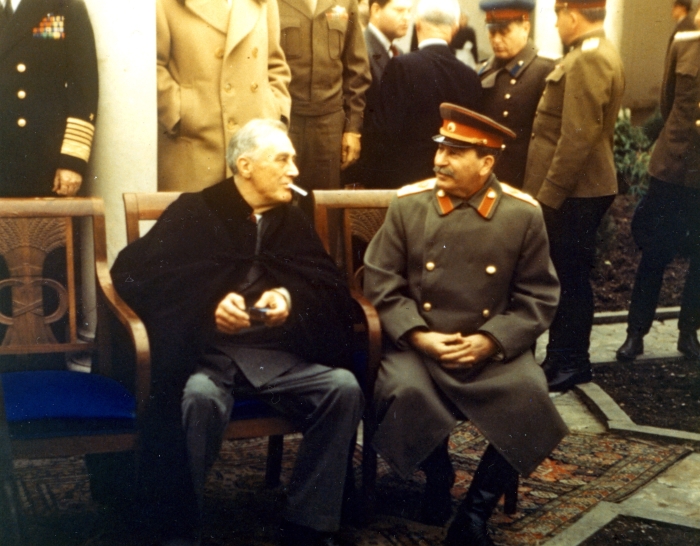 To root out the "new ideology entirely" and implement "deputinisation," it would seem that Putin must be removed and Russia led by a new regime, according to the Polish prime minister.

According to the Arms Control Association, Russia has 6,257 nuclear warheads, and the U.S. has 5,550.

In Nazi Germany, Hitler pursued a policy of first deporting and then annihilating the Jews, among whom an estimated 6 million were killed -- the Holocaust. Millions of other people, Christians, atheists, Roma, the disabled, were also deliberately killed for ideological reasons. 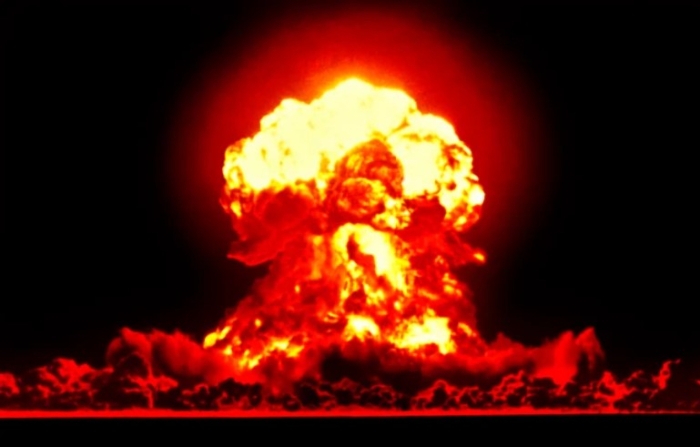 In the Soviet Union, Lenin and then Stalin killed approximately 20 million people for ideological/political reasons, according to the Black Book of Communism. In the mid-1930s, the Soviets (under Stalin) created a famine in Ukraine that killed about 4 million people.

The only country to use nuclear weapons was the United States, which dropped two atomic bombs on Japan, killing nearly 200,000 people and ending the war.