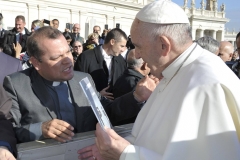 In a public letter, the Catholic Diocese of Culiacan in Sinaloa, Mexico, has directed that Catholic politicians in its region who voted for the legalization of abortion must not present themselves for Holy Communion at Mass.

On March 8, the Sinaloa legislature voted (28-2 and 9 abstentions) to legalize abortion up through 13 weeks of pregnancy.  It was the seventh Mexican state to pass such a law. The other states allowing for abortion are Mexico City, Oaxaca, Veracruz, Hidalgo, Baja California, and Colima. In 25 other Mexican states, abortion is still illegal, reported Mexico News Daily.

In Sinaloa, the Church decided to deny Communion to Catholic politicians who voted for abortion because such an act, a serious sin, reveals the "objectively unworthy state of a person to receive the Body of Christ," said Rev. Miguel Soto Gaxiola, the director of the Culiacan Commission for Life, Family, Youth and Laity. 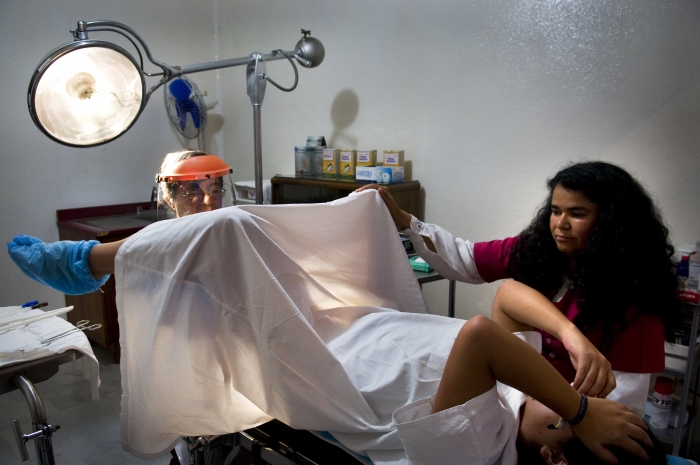 In the letter concerning the pro-abortion Catholic politicians, Fr. Gaxiola stressed that "today we have many people scandalized by the public betrayal of the Church's teaching on faith and morals by those legislators who call themselves 'Catholic,'" reported the Catholic News Agency.

"Indeed, the questioning of the faithful makes sense: How can a Catholic who openly promotes and is in favor of policies contrary to Life come to Mass and approach to take communion?" reads the letter.

“In the Magisterium of the Church, the value of life has always and at all times been defended from its conception until its natural death,” the letter states.

The letter, according to the CNA, concludes, "Answering the question: Can a deputy or any person who professes to be a Catholic, while openly cooperating or legislating against life, receive Holy Communion? No. You cannot approach Sacramental Communion. Nor that person can be a godparent or companion of other people who want to receive other sacraments such as baptism.” 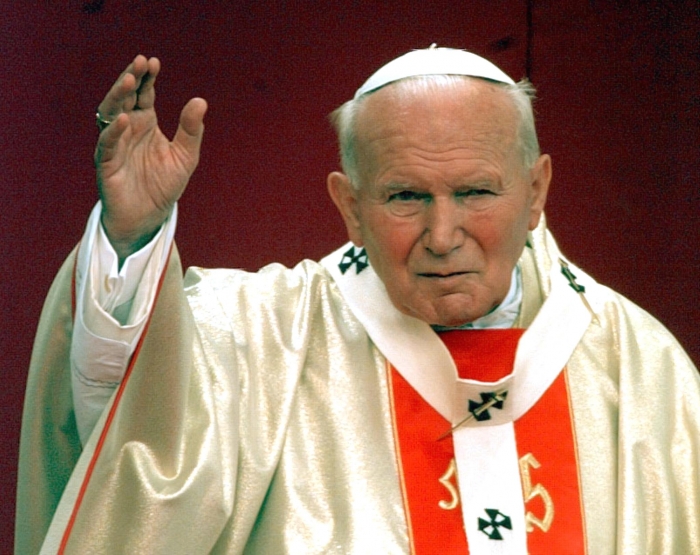 The Catechism of the Catholic Church teaches, "From its conception, the child has the right to life. Direct abortion, that is, abortion willed as an end or as a means, is a 'criminal' practice, gravely contrary to the moral law. The Church imposes the canonical penalty of excommunication for this crime against human life." (2322)

In his encyclical letter Evangelium Vitae (Gospel of Life), Pope St. John Paul II wrote, "Disregard for the right to life, precisely because it leads to the killing of the person whom society exists to serve, is what most directly conflicts with the possibility of achieving the common good," the Pope said. "Consequently, a civil law authorizing abortion or euthanasia ceases by that very fact to be a true, morally binding civil law.” 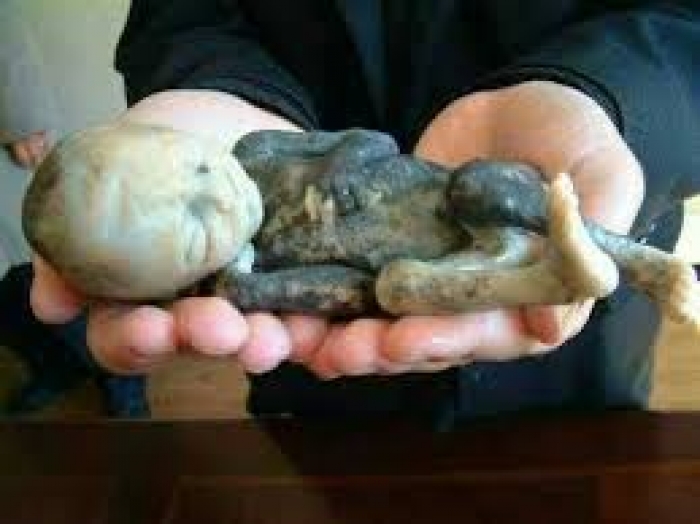 "Abortion and euthanasia are thus crimes which no human law can claim to legitimize," he said. "There is no obligation in conscience to obey such laws; instead there is a grave and clear obligation to oppose them by conscientious objection."

"In the case of an intrinsically unjust law, such as a law permitting abortion or euthanasia, it is therefore never licit to obey it, or to 'take part in a propaganda campaign in favor of such a law, or vote for it,'" declared the Pope. (Emphasis added.) 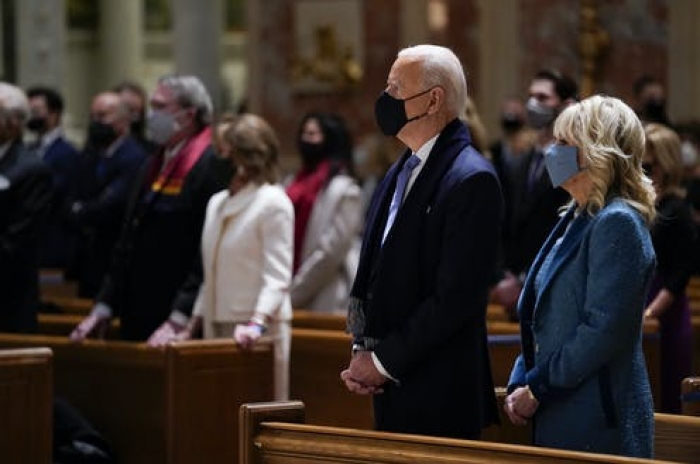