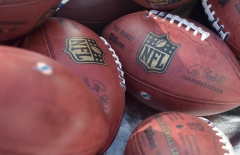 The National Football League (NFL) announced this week that it is requiring all 32 teams in the league to hire an offensive coach who is either "a female or a member of an ethnic or racial minority" to help enhance diversity, equity, and inclusion, reported ABC News.

In other words, they must hire someone based on their genitalia or their skin color -- but not any white males.

"Today [March 28], the National Football League announced the creation of the NFL Diversity Advisory Committee, following its pledge last month to retain outside experts to review the league's diversity policies and practices," the NFL said in a news release.

"The six-member committee will lend its expert, external perspective on industry best practices and will evaluate league and club diversity, equity and inclusion (DEI) strategies and initiatives, including all hiring processes, policies and procedures, with a primary focus on senior-level coach and front office personnel positions," said the NFL. 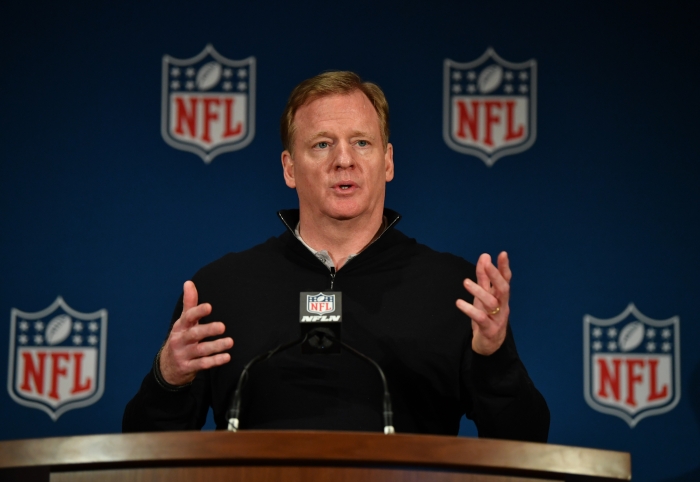 NFL Commissioner Roger Goodell said, "We've worked for years and made progress in many areas to ensure that staff and leaders in our office and at our clubs reflect the racial and gender makeup of America, but we have more work to do, particularly at the head coach and front-office level."

"This esteemed group's work will help us build a more inclusive league," said Goodell. "We look forward to their recommendations -- and to continuing our conversations with other outside experts, community and civil rights leaders ...."

Pittsburgh Steelers owner Art Rooney II, chairman of the NFL Diversity, Equity and Inclusion Committee, said the new rule to hire a woman or a minority as an offensive coach "is designed to increase opportunities for women and people of color to get hired in top positions," reported ABC News. 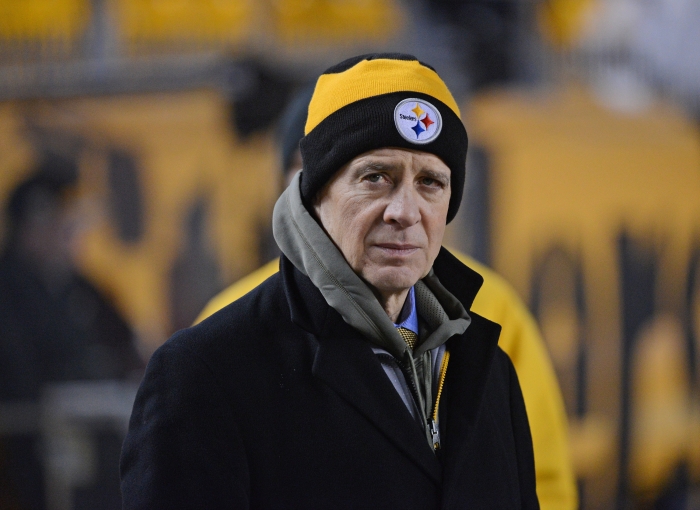 “We clearly do not have as many minorities in the offensive coordinator [job],” Rooney said.

“It’s really an effort to try to bring more talented minority coaches to the offensive side of the ball, both within the league and hopefully attract those talented individuals from the college ranks,” he said, as reported by ABC News.

In his famous "I Have a Dream Speech" of Aug. 28, 1963, then-Rev. Martin Luther King Jr. said, "I have a dream that my four little children will one day live in a nation where they will not be judged by the color of their skin but by the content of their character. I have a dream today." 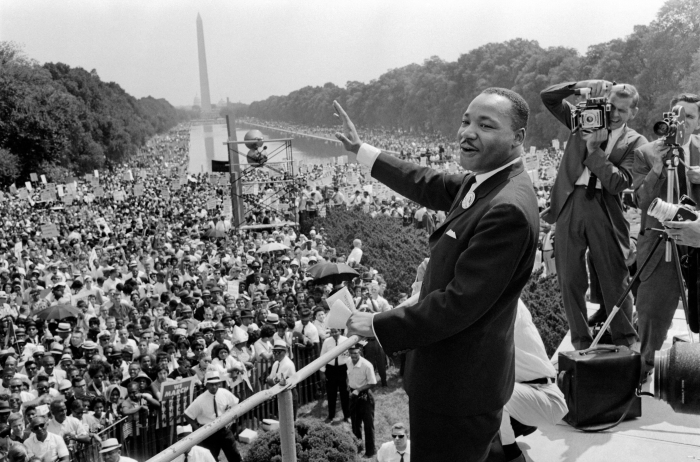