Jill: A Biography of the First Lady, written by two top journalists at the Associated Press, only sold 250 copies in its first week of release, reported the liberal news outlet Politico.

"A newly released biography about Jill Biden, by two well-respected Associated Press journalists, sold just 250 units in its first week, according to the company," said Politico on April 29.

The news outlet further reported, "NPD BookScan, which tracks book sales in the U.S., said that prominent books about [Donald] Trump released in his first two years of office outsold [Joe] Biden books during his first year and a half by, what an official there said was, 'essentially 10:1.'" 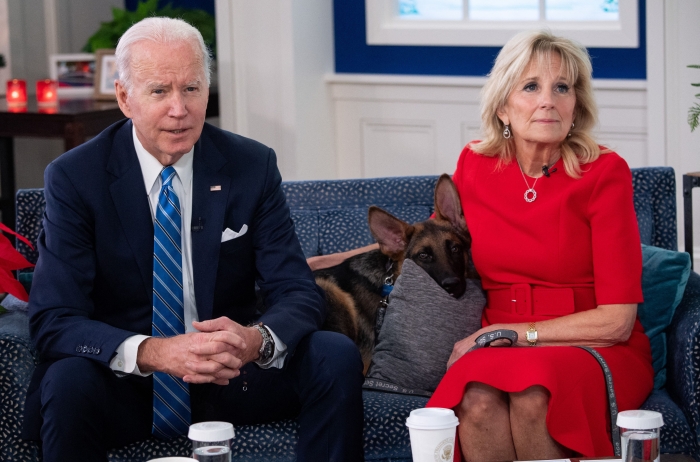 Apparently, for readers and book publishers, Trump is a far more profitable prospect than Biden. 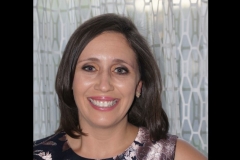 The first lady's biography was written by Julie Pace and Darlene Superville. Pace is an executive editor and senior vice president at the Associated Press. She won the White House Correspondents’ Association Merriman Smith Award in 2013.  Superville is a long-time White House reporter for AP.

In the blurb for Jill on Amazon, it says, "Dr. Jill Biden has been described as President Joe Biden’s greatest political asset. Like many women of her generation, she holds her commitments as wife, mother and grandmother at the center of her life. ... She broke barriers as First Lady as the first to hold a paying job outside the White House. 'Jill' is the story of this accomplished American woman." 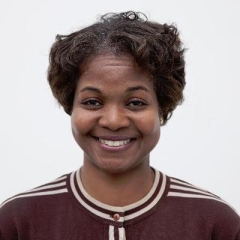 USA Today said of the biography, “Associated Press journalists Pace and Superville offer a deep dive into the personal and political life of first lady Jill Biden in this deeply reported biography of the woman who holds the Biden family together.”

Booklist said Jill "is a satisfying, enlightening profile of a talented woman redefining the role of First Lady."