Elon Musk: Overpopulation Is False, 'Earth Could Maintain a Population Many Times the Current Level' 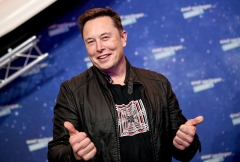 Although some climate change activists claim overpopulation is a serious problem that contributes to global warming and must be curtailed, investor and business giant Elon Musk said it is a "false impression" that there are too many people in the world, and added that the "Earth could maintain a population many times the current level."

During a recent interview on WELT, German publishing titan Mathias Dopfner said to Musk, “You once told me about population decline -- the decrease of reproduction rates, birth rate -- is one of the most underestimated problems of our times. Please explain.”

Elon Musk, the founder of Tesla and SpaceX, said, “Yes. Most people in the world are operating under the false impression that we've got too many people. This is not true. Earth could maintain a population many times the current level. The birth rate has been dropping like crazy."

"So, unfortunately, we have these ridiculous population estimates from the U.N. that need to be updated because they just do not make any sense," he said.  "You can look and see, what was the birth rate last year, how many kids were born, and then multiply that by life expectancy – okay, so that’s how many people will be alive in the future."

"Is the trend for birth rate positive or negative?" said Musk.  "It’s negative. And that’s the best case, unless something changes for the birth rate. Take Japan, for example. I think the population is roughly 110 million. But last year, if you take the number of children born times the life expectancy – 85 years, very impressive life expectancy – then Japan would have, I think, around 68 million people, roughly half of the current population." 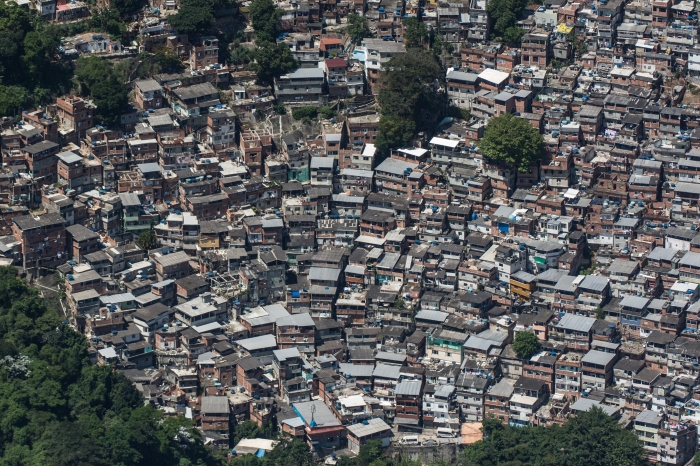 In his book The Selfish Gene, scientist and best selling author Richard Dawkins says, "Mankind is having too many children. ... It is a simple logical truth that, short of mass emigration into space, with rockets taking off at the rate of several million per second, uncontrolled birth rates are bound to lead to horribly increased death-rates."

"It is hard to believe that this simple truth is not understood by those leaders who forbid their followers to use effective contraceptive methods," writes Hawkins. "They express a preference for 'natural' methods of population limitation, and a natural method is exactly what they are going to get. It is called starvation."

Stanford Biologist Paul Ehrlich, who with his wife Anne Ehrlich wrote the 1968 best seller The Population Bomb, today maintains, “Population growth, along with over-consumption per capita, is driving civilisation over the edge: billions of people are now hungry or micronutrient malnourished, and climate disruption is killing people.”

The Center for Biological Diversity states, "The largest single threat to the ecology and biodiversity of the planet in the decades to come will be global climate disruption due to the buildup of human-generated greenhouse gases in the atmosphere. People around the world are beginning to address the problem by reducing their carbon footprint through less consumption and better technology. But unsustainable human population growth can overwhelm those efforts, leading us to conclude that we not only need smaller footprints, but fewer feet." 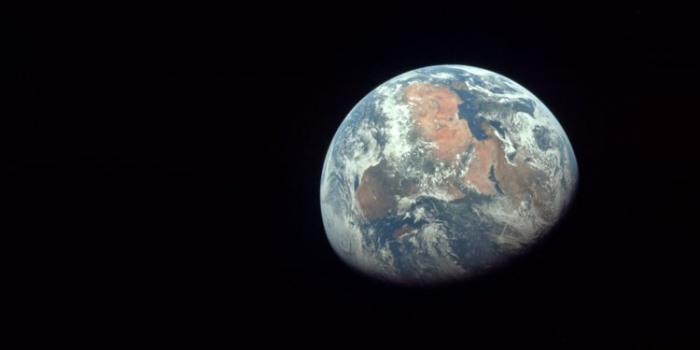 However, Engelman stressed it is not the primary issue related to climate change.

"It's one of a number of things that needs to be considered as we try to address or respond to this incredibly difficult problem that the world is facing," he said. "There's no one thing that's going to do it."