D.C. Catholic Exorcist: 'Pornography Addiction ... is an Opening to the Demonic' 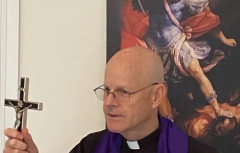 Monsignor Stephen Rossetti, a licensed psychologist and exorcist for the Archdiocese of Washington, D.C., said in a recent interview that a pornography addiction, "like any serious sin, is an opening to the demonic," which can "distort a person's sexuality."

Msgr. Rossetti, 71, has worked as a licensed psychologist for 30 years. He is a priest with the Diocese of Syracuse and has been an exorcist with the Washington Archdiocese for more than 15 years.

“A pornography addiction not only seriously harms the user," he said,  "it supports a billion-dollar industry that exploits people, especially women and children."

In the article about Msgr. Rossetti, the Catholic News Agency also quoted Pope Francis from a talk he recently gave to seminarians studying in Rome.

“Dear brothers, be careful of this," said the Pope.  "The pure heart, the heart that receives Jesus every day, cannot receive this pornographic information." 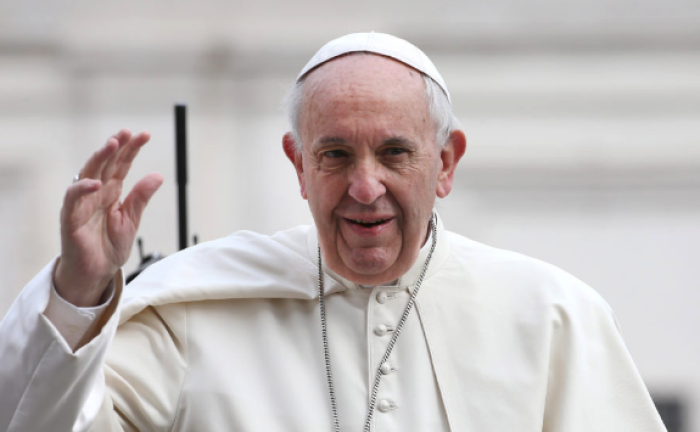 “And if from your cell phone you can delete this, delete it, so you won’t have temptation at hand," said the Pope.  "And if you can’t delete it, protect yourself properly so you don’t have access to this. I tell you, it weakens the soul."

“The devil enters from there," the Pope added. "It weakens the priestly heart."

In addition to his work as a psychologist and exorcist, Msgr. Rossetti is the founder and president of the St. Michael Center for Spiritual Renewal. According to its website, the Center is "a non-profit Catholic organization that prays with people who are spiritually suffering and in need of healing and deliverance.  St. Michael Center conducts spiritual education workshops and trains clergy, religious and laity. The Center is committed especially to helping and supporting clergy in living healthy and holy lives. All of this is done under the mantle of the Blessed Virgin and with the protection of St. Michael and his angels."