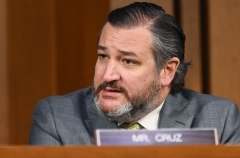 Senator Ted Cruz (R-Texas) recently repeated Sen. Lindsey Graham’s (R-S.C.) question on Fox’s Hannity, “Why do the Democrats hate Herschel [Walker] so much?” His answer settled on, “Because he’s a black man who’s a conservative, who has the courage to speak out.”

Seated next to Walker and Graham at a Nov. 22 campaign rally in Georgia, Cruz said, “I want to say secondly, what Lindsey just said a minute ago is really important. Why do the Democrats hate Herschel so much? Because he's a black man who's a conservative, who has the courage to speak out.”

“And that is a lie,” said the senator. “And they want to punish Herschel for daring to speak out because they're scared of him. Because when he wins and, Sean [Hannity], I believe he's going to win, he is going to be a national leader that is going to resonate across the country, in the African-American community, with young people, and with Americans all over the country who are fed up with the direction we're going.”

Because neither Walker nor incumbent Democrat Sen. Raphael Warnock (D-Ga.) won a majority of the vote (50% or more) in the midterm election, they are required to face each other in a runoff election, according to Georgia’s election law. 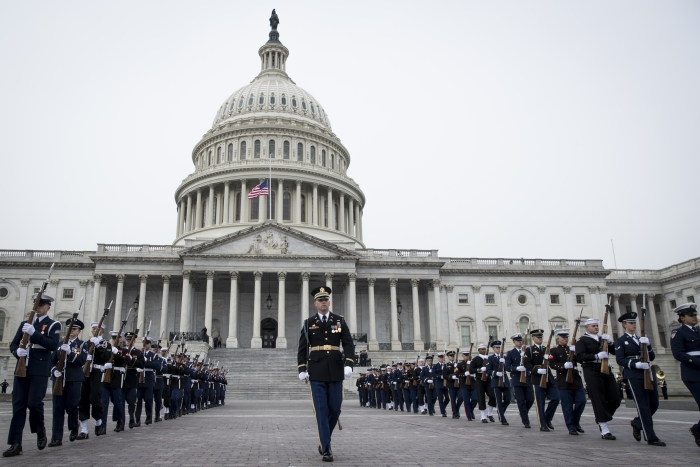 If Warnock wins the Dec. 6 runoff election, Democrats would increase their majority in the Senate to 51 – Republicans would have 49 seats. But if Walker were to secure a victory for Republicans, 50 seats would be red, with the tiebreaker vote from Vice President Kamala Harris. A 50-50 split will make committee assignments, staffing, and other policies more even-handed than if Democrats had a 51 seat majority.