During an interview on FNC’s Sunday Morning Futures, Senator Ted Cruz (R-Texas) said the Inflation Reduction Act of 2022 will raise gas taxes for Americans, and that Democrats supporting the legislation are voting to “make our consumers pay more at the pump.”

“Every single Democrat, all of them voted to increase gas taxes,” Cruz told host Marie Bartiromo. “So the next time you see a Mark Kelly in Arizona, or Raphael Warnock in Georgia, or a Maggie Hassan in New Hampshire, or a Michael Bennet in Colorado, or Catherine Cortez Masto in Nevada say, ‘Hey! We want gas prices to be lower!’”

“You know they are lying because they stood up and voted raise the gas taxes, stick it to the producers, make our consumers pay more at the pump,” said Cruz, and “that’s the end result they want and their voting record proves it.”

Bartiromo asked the senator about the promise made that tax hikes in the Inflation Reduction Act would not impact Americans making $400,000 or less.

“Well, it’s a flat-out lie,” Cruz replied. “The Congressional Budget Office analyzed this bill and it concluded a very large portion of it would be borne by people making under $400,000 a year, that just about every group of taxpayers would see their taxes go up. The Democrats know this.”

The senator pointed out that Democrats voted against amendments that would prevent tax hikes on those making under $400,000.

“And, by the way, we had amendments to say let’s not have any of these taxes fall on people making under $400,000,” said Cruz. “The Democrats all voted no. They are lying and you know what they’re counting on? They’re counting on the corporate media just carrying their water for them and saying, ‘Oh your taxes are not going up.’”

“It’s not the truth, they know it's not the truth, but they expect the corporate media not to tell people,” he added, “so, unless they're watching your show or a handful of others, then they’re not hearing what’s actually in this terrible bill.” 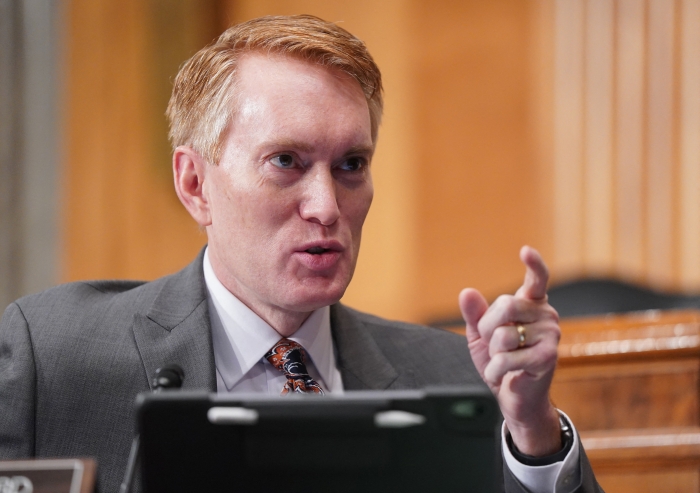 The Inflation Reduction Act raises taxes on myriad corporations and energy-generating businesses, especially fossil fuel businesses.  When those taxes are imposed, the cost is invariably passed on to the consumer, usually through higher prices.

As Sen. James Lankford (R-Okla.) commented in a press release, “There's a new tax on imported oil and new fees on domestic oil produced on federal lands. There's new inspection fees and owners' fees on pipelines. I do not understand how new fees, new taxes on oil and gas are supposed to lower the price of natural gas and gasoline, but that's what's declared in the Inflation Reduction Act. If only we had more taxes on oil, gas, and natural gas, then prices will somehow magically go down.”

On a related note, because of the increased taxes on fossil fuel mandated by the legislation, the Institute for Energy Research concluded that many companies will question whether to continue investing in such products. If they slow exploration and production because of higher costs, supply could stay constant or diminish, which will also raise prices. 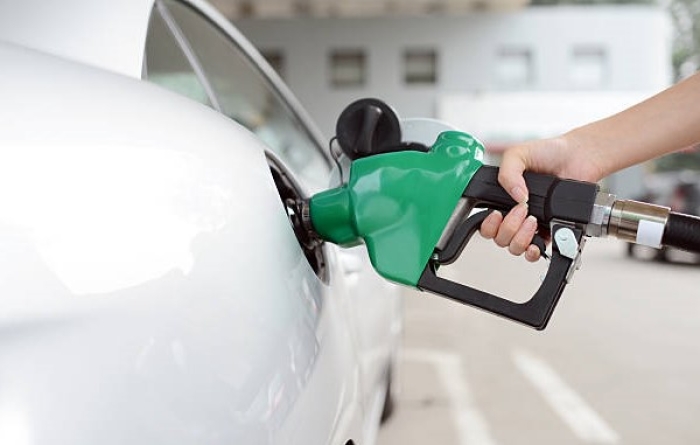 “It is unlikely that companies will invest in these fuels if the leader of the country is proud to put this bill forward, which will only make gasoline prices higher at the pump and natural gas prices higher for heating homes, for electricity production, and for industrial uses,” said the IER.  “Inflation will continue to be a scourge for Americans as energy prices necessarily skyrocket.”

Mark Meuser, an attorney with the Dhillon Law Group, wrote in the California Globe, “The reason why inflation in the United States is over 9 percent for the first time in 40 years is record government spending – trillions spent recovering from bad government COVID policies and even more spent on ‘infrastructure’ studies.”

“One would think that the Inflation Reduction Act would reduce inflation by reining in spending,” said Meuser.  “This is not the case. I studied all 725 pages of proposals, watched several hours of debate on the bill, and there is not a single provision reducing spending or otherwise dealing with United States monetary policy.”