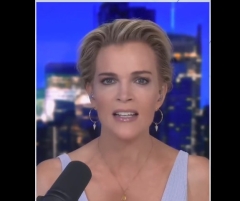 On the Aug. 9 Megyn Kelly Show, reporter and host Megyn Kelly the FBI raid on former President Donald Trump’s home at Mar-a-Lago was “about January 6 and the never-ending desire to get Donald Trump on something.” It was not about alleged classified documents he may have still retained.

“If you believe this is about classified documents having to do with bullshit Trump took with him when he left office, your head is in the sky,” said Kelly. “This is about January 6 and the never-ending desire to get Donald Trump on something.”

“They don’t want him to run for election again,” she stressed.

“He’s crushing DeSantis, his candidates of choice all made it into office, virtually all of them last week -- and they [Democrats] are prepared to unleash hell,” said Kelly. “The Democrats play dirty. And [Attorney General] Merrick Garland is very willing to go along with that.”

“He’s been moving in the concentric circle toward Donald Trump over the past several weeks, going after his top advisors, subpoenaing them,” said Kelly, an attorney and former FNC news anchor.  “You know we’ve seen close Trump advisors in handcuffs, dragged away as if they are mobsters? This is really getting alarming and the American public deserves answers.” 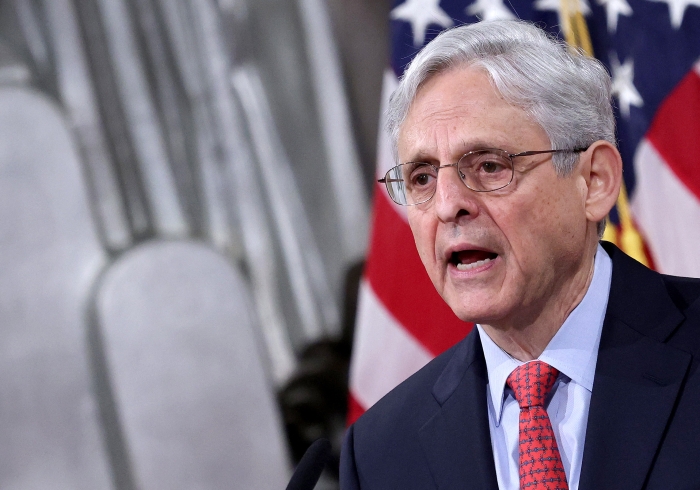