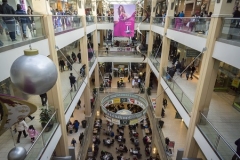 “I asked my staff to put together some inflation numbers – and they’re just breathtaking,” Senator John Kennedy (R-LA) said Wednesday, listing some of the items that consumers are being forced to pay a lot more for, due to President Joe Biden’s inflationary policies.

In a Senate floor speech, Sen. Kennedy noted how “unbelievable” price increases have hit Americans hard on everything from gasoline (up 50 percent) to children’s clothes (up 7.6 percent):

“Frozen fruits and vegetables: up seven and a half percent,

“And I could keep going – unbelievable,” Sen. Kennedy said.