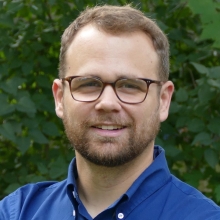 Stephen Kokx, M.A., is a journalist for LifeSiteNews. He previously worked for the Archdiocese of Chicago under the late Francis Cardinal George. A former community college instructor, Stephen has written and spoken extensively about Catholic social teaching and politics. His essays have appeared in such outlets as Catholic Family News and CatholicVote.org.