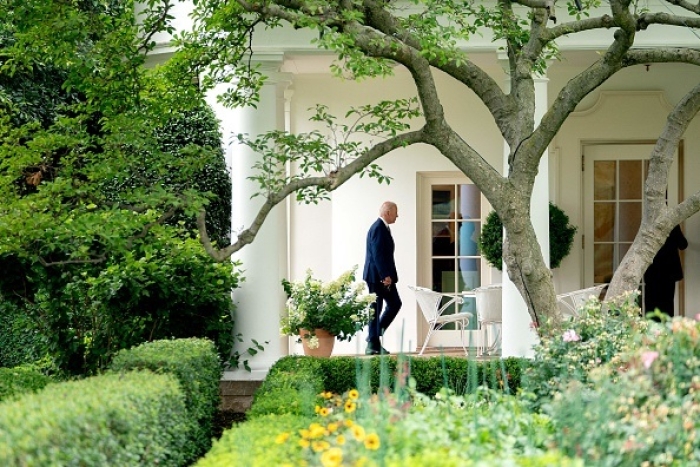 (CNSNews.com) - The U.S. relationship with Saudi Arabia is "complicated" and "layered with lots of concerns and issues," Rep. Gerry Connolly (D-Va.) told CNN on Tuesday.

"But at the end of the day, I believe President Biden was right when he was candidate Biden about this relationship, and holding to account the individual who was complicit in and ordered the brutal murder and dismemberment of my constituent, Jamal Khashoggi, and that is the crown prince."

As a presidential candidate, Biden said, "We’re going to, in fact, make them (Saudis) pay the price and make them, in fact, the pariah that they are." He also said during that same 2019 debate, "There’s very little social redeeming value in the present government in Saudi Arabia."

Biden said he believed that Crown Prince Mohammed bin Salman had ordered the execution and dismemberment of Khashoggi at the Saudi consulate in Istanbul in 2018.

Connolly said he thinks Biden's been advised to weigh his disdain for the crown prince "against other concerns," including the price of oil.

"We're experiencing a huge inflationary spiral in the price of oil," Connolly said. "We need Saudi Arabia to produce more of it, if we're going to bring down the cost of gasoline here in the United States. The Saudis have been reluctant to support sanctions against Russia in the Ukrainian war, and we need their help there.

"So I think he's getting advice that if you want their cooperation, they made it very clear, you got to stand down in the original position."

Host Erin Burnett told Connolly that if Biden wants to reduce oil prices, "wouldn't it be consistent, then, to be open to pulling back some of the restrictions on refining in the U.S. or drilling in the U.S. as well?"

"Presumably," Connolly said. "But, you know, I think we have to all ask ourselves, all of that is interesting and fine and important, but at what price?

"I mean, a man was murdered by the number two official in foreign government. That can't be acceptable in terms of U.S. interest or U.S. foreign policy, and it ought not to be acceptable to the president of the United States."

And that's where the interview ended.

"So I have mixed feelings on this, and if the president called me, I'd say, Mr. President, you can't trust these people. Their standards are not our standards, their values are not ours."

"You would tell them not to go?" host John Berman asked:

"I would give them that counsel," Durbin said. "But I understand why he's trying to balance this. America is hopeful he's successful in getting more oil into the pipelines, so we could reduce the price of gasoline and energy."