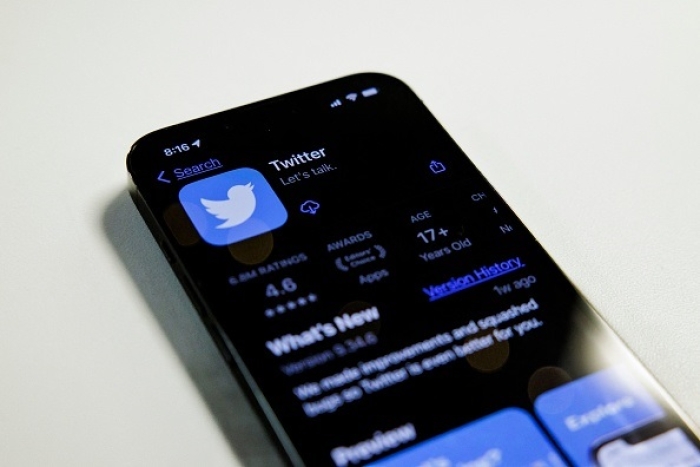 (CNSNews.com) - Elon Musk has promised to "soon" release the "Twitter Files on free speech suppression." As he tweeted on Monday, "The public deserves to know what really happened..."

The incoming chairman of the House Oversight Committee, Rep. James Comer (R-Ky.), says he's "pretty certain somebody affiliated with this government in Washington, D.C., was calling Twitter, telling them to suppress conservative speech."

Comer spoke to FBN's "Mornings With Maria" on Wednesday:

"We believe that the Democrat National Committee as well as the FBI was communicating with Twitter, just like they were with Facebook, according to Mark Zuckerberg, in trying to get them to suppress certain stories that would help the Democrats and hurt the Republicans. This is wrong. The government has no business in censoring free speech, as you already mentioned.

"So we're optimistic that Elon Musk is going to turn those documents over. We're in communication with his team right now. So I think this is something the White House is very scared of, to find that one of the social media companies has now changed ownership and they're willing to spill the beans on this administration and their efforts to suppress free speech."

Bartiromo asked Comer if he thinks the Twitter documents will show "how the White House called Twitter and others to say, censor the Hunter Biden story, don't let anybody know about Hunter Biden influence-peddling, making money on Joe Biden's name."

"According to Zuckerberg at Facebook, it was the FBI, but we're pretty certain somebody affiliated with this government in Washington, D.C., was calling Twitter, telling them to suppress conservative speech. And that's a concern -- that should be a concern, even to the liberal media.

"So we're not going to let up on this, and we're hopeful that Elon Musk will cooperate with us fully in this investigation."

Comer said his committee's investigation of Hunter Biden's alleged influence-peddling will "focus squarely on the bank records” as well as correspondence from Hunter Biden himself and interviews with two whistleblowers who “point directly to specific things Hunter Biden was paying for, for Joe Biden.”

"I don't think we're going to ever find direct payments from China or Russia to Joe Biden,” Comer continued:

“It appears that the millions of dollars went through several of Hunter Biden's various LLCs, and then, in turn, Joe Biden was receiving benefits through Hunter Biden paying for basic living expenses, repairs to his homes, and things like that.

Comer noted that Hunter Biden didn't manufacture anything, own any equipment, have any employees, nor was he licensed to sell anything:

“It appears to me his businesses were influence peddling, and the only reason that you can make that these foreign countries were paying Hunter Biden millions of dollars would be for access to the federal government at highest levels through his father.

“And it's very sad to see the media all over the United States, write so many op-eds trashing the fact that Republicans simply want to have a focus of an investigation, to determine whether or not this president of the United States is compromised by our adversaries."