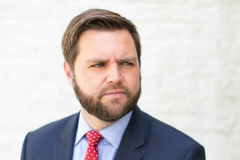 (CNSNews.com) – While the Department of Defense (DoD) continues to supply Ukraine with weapons to fight invading Russian forces, Senator J.D. Vance (R-Ohio) and Rep. Dan Bishop (R-N.C.) sent a letter to President Joe Biden requesting a report on all of the aid the U.S. has provided Ukraine.

On Jan. 19, Vance and Bishop sent a bicameral letter to Biden requesting that the administration produce a report on “U.S. government-wide expenditures for Ukraine and ‘countries impacted by the situation in Ukraine’ since February 24, 2022” before Congress votes on any additional aid. While the letter includes bicameral support, its signatories are only from the GOP. 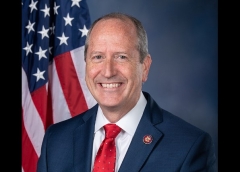 The letter was signed by the following 29 GOP House Members:

In addition, the following six GOP senators signed onto the letter: 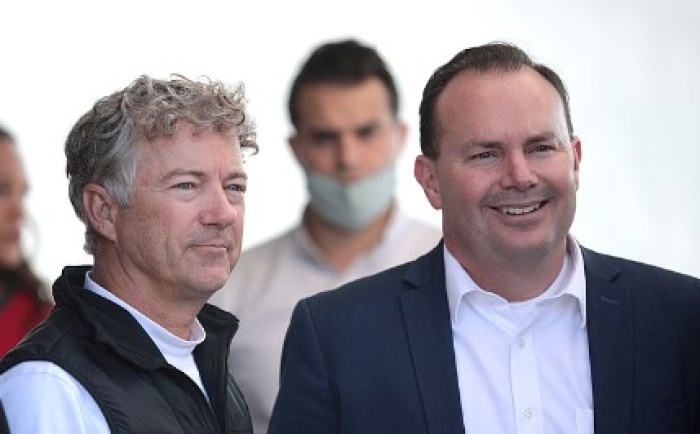 This is not the first time that some of these GOP lawmakers have raised concerns about increased defense spending, a position that is very unpopular among other members in their caucus. With the exception of Sen. Cassidy, the five senators to sign onto the letter are the same senators that voted against the record-breaking $857.9 billion National Defense Authorization Act for fiscal year 2023, which passed the Congress in December.

This letter was sent one day before the DoD announced Biden’s 30th Presidential Drawdown, which includes $2.5 billion in “additional security assistance” for Ukraine.

According to a Jan. 19 press release, Biden’s 30th drawdown will include the following equipment taken from DoD stocks: 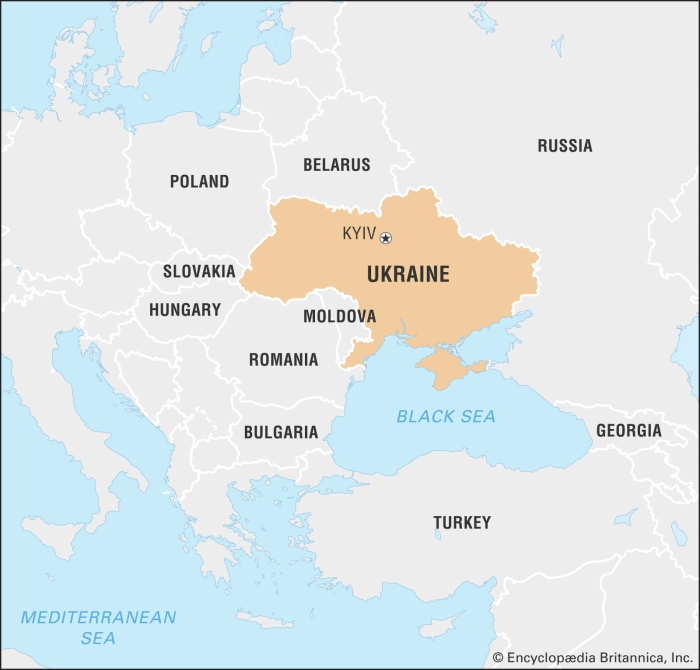 -- Spare parts and other field equipment.

This $2.5 billion aid package was announced just 13 days after the last aid package, which was valued at $3.75 billion.

As CNS News.com has reported, Biden’s ability to drawdown DoD stocks and send them to Ukraine was increased in the “Additional Ukraine Supplemental Appropriations Act, 2023” which was included as “Division M” in the $1.7-trillion, 4,155-page omnibus bill that was passed in the final weeks of the 117th Congress to fund the government through fiscal year 2023.

This latest installment of aid comes during a time when the Pentagon has faced questions about the extent to which it is willing to support Ukraine in its fight against Russia, specifically in regards to taking back the Crimean Peninsula.

Amidst reports from media outlets such as the New York Times that U.S. officials are opening up to the idea of supplying Ukraine with the offensive weaponry needed to re-take Crimea, a reporter asked Deputy Pentagon Press Secretary Sabrina Singh during a Jan. 19 press briefing, “what is the significance of recapturing” Crimea?

“I think you’d have to ask the Ukrainians that,” replied Singh.

“In terms of the significance that they see, I would direct you to them but from an objective standpoint, I think it’s pretty clear that recapturing part of their sovereign state is something that would send a huge message to Russia,” she added.

“Is there any kind of U.S. advice with respect to launching an offensive on Crimea to take back the territory from Russians?” a reporter asked.

“Are you asking if the Ukrainians are consulting with us?” asked Singh.

“Do you give your advice and endorse such an operation on Crimea?” the reporter clarified.

“Well, we don’t dictate to the Ukrainians how to run their operations,” she said. “That has been said by multiple people here at this department. The Ukrainians make the decisions about their operations and when they conduct them. Crimea is part of Ukraine, we’ve made that very clear from the beginning. If they decide to conduct an operation within Crimea, they’re well in their bounds. That is a sovereign part of their country that was illegally invaded by Russia in 2014. They have every right to take that back.”

“And the United States is ready to support that operation on that specific chunk of land?” the reporter asked as a follow-up.

“Militarily, whatever capability needed to take that chunk of peninsula back from Russians. United States is going to be there?”

“You have seen the United States be there for Ukraine and this Department has said that we will be with Ukraine for as long as it takes. If that includes an operation in Crimea, that is a sovereign part of their country and they have every right to take that back,” said Singh.

Russia invaded and annexed Crimea in 2014, although the United States has always maintained that despite Moscow’s claim and ongoing occupation, Crimea will always be part of Ukraine.

In July 2022, former Russian President and now Deputy Chairman of Russia’s Security Council Dmitry Medvedev said that if the West were to support an attack on Crimea, then “Judgment Day will come very fast and hard.”