Sen. Cardin: ‘Those Who Espouse Hate’ Are ‘Not Protected Under the First Amendment’ 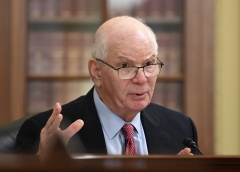 (CNSNews.com) - During a hearing on anti-semitism today, Senator Ben Cardin (D-Md.) claimed that those who “espouse hate” are not protected under the First Amendment, and called for the federal government to be “more aggressive” in its efforts to combat hateful rhetoric.

Senator Cardin serves as the Chair of the Commission on Security and Cooperation in Europe (OSCE), which is also referred to as the Helsinki Commission.

Cardin’s website describes the Commission as “an independent federal commission that advances comprehensive security through promotion of human rights, democracy, and economic, environmental, and military cooperation in the 57-nation OSCE region.”

Cardin, who is a practicing Jew, has also served as the Special Representative on Anti-Semitism, Racism, and Intolerance for the OSCE Parliamentary Assembly since 2015. 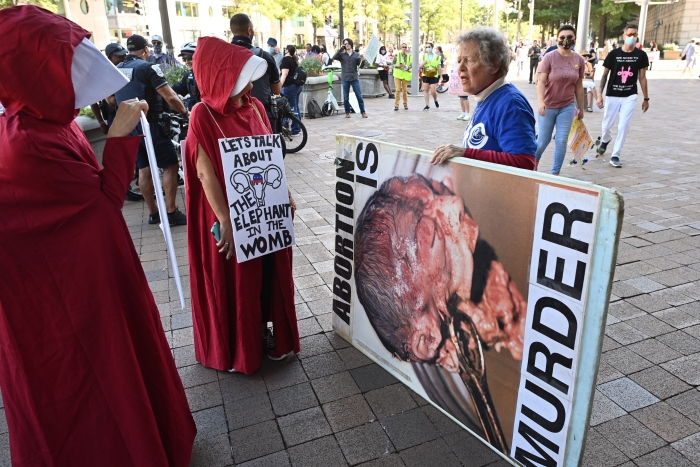 Cardin has been engaged in efforts to combat the reported rise in anti-semitic incidents across the OSCE region. In early December, Cardin, along with Senators Jackie Rosen (D-Nev.) and James Lankford (R-Okla.) sent a letter to President Joe Biden calling for a “unified national strategy against anti-semitism.”

On Dec. 13, the Helsinki Commission held a hearing entitled, “The Alarming Rise of Anti-Semitism and Its Threat to Democracy.”

During the hearing, Cardin stated, “If you espouse hate, if you espouse violence, you’re not protected under the First Amendment.”

“So I think we can be more aggressive in the way that we handle that type of use of the internet,” he added. “We know that Europe has done things, I think that we can learn from each other.”

“Our first amendment is one of the defining jewels of this country. It is NOT a free pass to spew violent rhetoric.”

Our first amendment is one of the defining jewels of this country. ✅

It is NOT a free pass to spew violent rhetoric. 🚫 pic.twitter.com/4IvCeVq10S

Senator Cardin’s remark drew a response from the Foundation for Individual Rights and Expression (FIRE), a First Amendment advocacy group. FIRE retweeted a clip of the senator’s comments with the statement, “there is no ‘hate speech’ exception to the First Amendment.”

FIRE also included a link to their website where it explains that the “First Amendment recognizes that the government cannot regulate ‘hate speech’ without inevitably silencing the dissent and dialogue that democracy requires.”

After many commenters pointed out the inaccuracies of Senator Cardin’s comments, he reposted a longer version of the clip with the following clarification:

“For those interested, here is a longer version of the video referencing hate speech from our recent hearing.

For those interested, here is a longer version of the video referencing hate speech from our recent hearing.

Hate speech is protected under the #FirstAmendment, unless it incites violence. #context pic.twitter.com/A0J1sNzYUH

Hate speech is protected under the #FirstAmendment, unless it incites violence. #context.”

However, Cardin’s latest tweet seemingly contradicts the statement he made in the video in which he states that those who “espouse hate” are not protected under the First Amendment.

In the fuller video, Cardin explains to the witnesses that while he admires their efforts to combat anti-semitism and other forms of hate in the private sector, he does “think that there’s a role for government consistent with our First Amendment” to “establish parameters” for online speech. The senator did not define such parameters, nor did he define what “hate”  is. Furthermore, while Senator Cardin called on the U.S. and Europe to “learn from each other” about addressing hateful rhetoric online, it is important to note that some European countries have used their legal authority to combat what they view as “hate speech.” 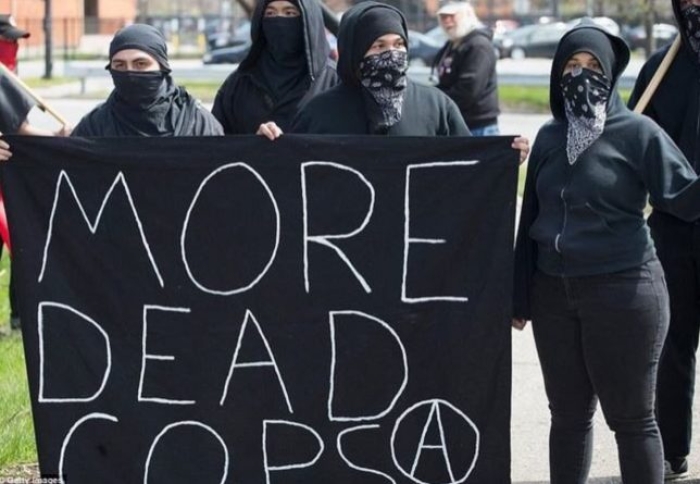 For example, in 2017 Germany passed the Network Enforcement Act, which fines social media companies that do not police the content shared on their platforms. Also, in many European countries it is against the law to dispute the Nuremburg Tribunal's judgment on "crimes against humanity" after WWII, particularly the Nazi holocaust of the Jews.

Laws such as these are only possible in countries that do not have any constitutional guardrails to protect the freedom of speech, according to FIRE. Consequently, hate speech laws are incompatible with the First Amendment.

However, the Supreme Court has ruled that there are notable exceptions to the First Amendment.

As FIRE explained, some of these exceptions may overlap with speech that some may describe as “hate speech,” but speech cannot be prohibited by the government simply on the basis that it is considered “hateful.”

For example, if someone makes a specific threat in a hateful manner, then that speech is not protected by the First Amendment as it constitutes a threat, but the fact that the content of the speech is hateful is not the reason for it being unprotected, explained FIRE.

In a commentary for USA Today, constitutional scholar Jonathan Turley argued that the U.S. does not need European-style hate speech laws. “The push for corporate speech controls is particularly chilling because our first amendment protects against government regulation of speech,” said Turley.  “The Democrats are seeking to use corporations like Facebook to do what the government cannot do under our Constitution.”

Under laws allegedly designed to combat “hate speech” in Europe, free speech is dramatically suppressed, wrote Turley. For instance, “In France, 12 protesters were fined for supporting the boycott of Israel. In Denmark, a politician was convicted for burning Korans. A German politician was criminally charged for calling migrants “scum.” In England, a Baptist minister was jailed overnight for preaching against homosexuality and a man was investigated for telling a Nelson Mandela joke.”

In early December, a woman was arrested for silently praying outside an abortion clinic in Birmingham, England, apparently in violation of a "buffer zone" law in that city.

Turley also quoted Benjamin Franklin, who once warned, “Whoever would overthrow the liberty of a nation must begin by subduing the freeness of speech.”