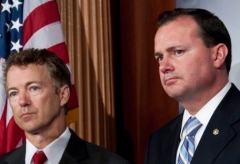 (CNS News) – As the Senate voted overwhelmingly on Dec. 15 to pass the National Defense Authorization Act (NDAA) for fiscal year 2023, only five Republican senators voted against the measure.

As CNS News has reported, the NDAA passed the House of Representatives on Dec. 8 by a vote of 350-80, with 35 Republicans and 45 Democrats voting “no.”

The record-breaking defense budget totals $857.9 billion, which is $45 billion more than President Joe Biden had requested. 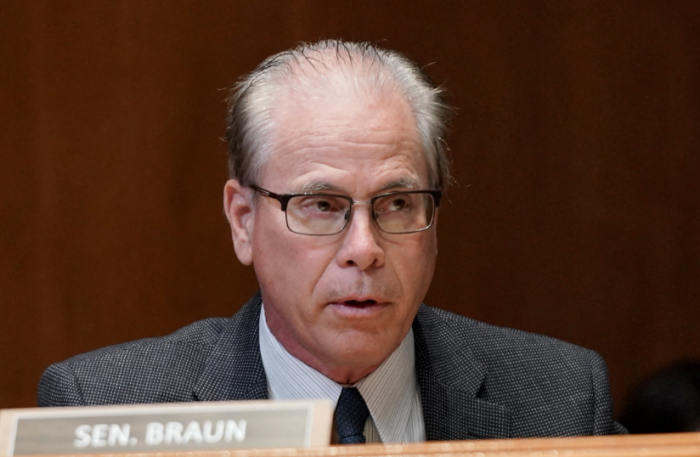 The following five GOP Senators voted against the defense budget:

The following six senators, all of whom are Republicans, did not vote:

While none of the five senators who opposed the NDAA made public statements explaining their reasons for opposing the bill, many have expressed criticism of the bill’s contents or of increased spending in general. 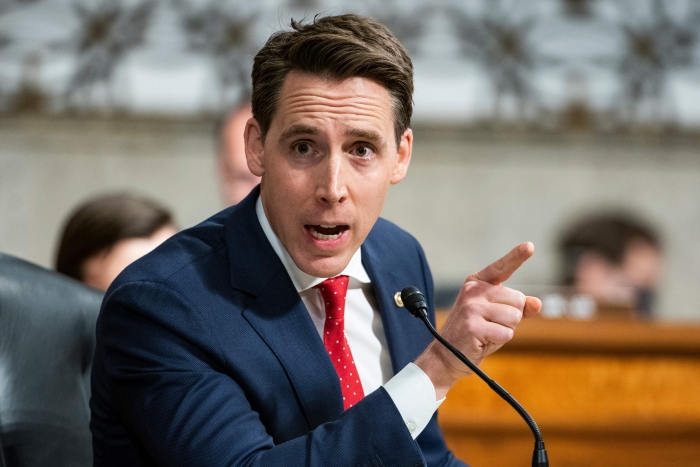 Senator Braun told CNS News at the Capitol last week that while he believes providing defense is “the most important thing” that Congress does, he does not “hold it sacrosanct.” He also expressed his desire to cut spending “across the board.”

On the morning after the NDAA vote, Senator Hawley tweeted, “The Senate’s defense bill ended up pretty lousy,” because it “failed to do right by our service members kicked out over the #covid vaccine,” and “was full of climate garbage.”

The Senate’s defense bill ended up pretty lousy - failed to do right by our service members wrongly kicked out over the #covid vaccine & was full of climate garbage - BUT one thing I’m delighted about is we got the duck boats bill passed, after 3+ years of work

On Dec. 16, Senator Rand Paul published a commentary in the New York Post entitled, “It’s not just Democrats – Republicans are breaking the bank too.” In the piece, Paul claims that “big-government Republicans are really secretly tied at the hip to spendthrift Democrats.”

Paul also criticizes the final price tag of the NDAA, asking, “is adding $45 billion more to a military budget that exceeds the next 10 nations combined improving our national security?” 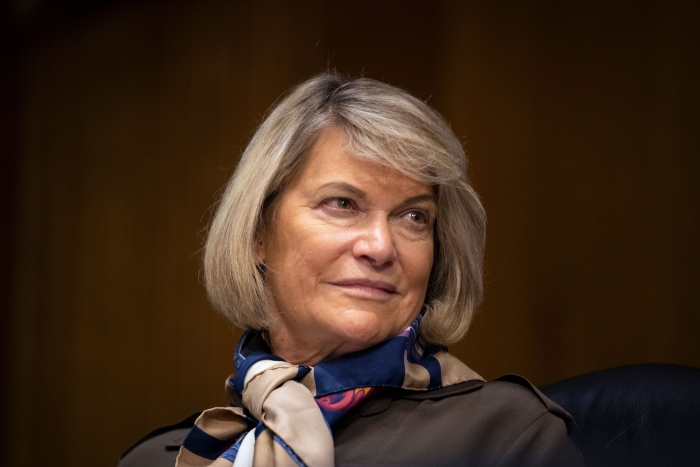 While the NDAA rescinds the COVID-vaccine mandate for service members, it does not reinstate any members who were discharged as a result of the mandate.

Senator Ron Johnson (R-Wisc.) proposed Senate Amendment 6526, which called for the reinstatement of previously discharged members due to the mandate. The amendment failed by a vote of 40-54.

The NDAA now heads to the White House for President Biden’s signature.