DoD: Over $3.75 Billion in ‘Additional Security Assistance’ for Ukraine, Including Bradley Fighting Vehicles

(CNSNews.com) – On Jan. 6, the Department of Defense announced over $3 billion in “additional security assistance” for Ukraine, raising the total value of assistance provided to $24.2 billion since Russia’s invasion of Ukraine on Feb. 24, 2022.

These funds come in the form of President Joe Biden’s 29th drawdown, which, according to DoD, is valued at up to $2.85 billion, accompanied by $225 million in Foreign Military Financing “to contribute to the long-term capacity and modernization of Ukraine’s military,” and $682 million in Foreign Military Financing “to incentivize and backfill donations of military equipment to Ukraine by Allies and partners.”

According to the DoD press release, Biden’s 29th drawdown will include the following capabilities: 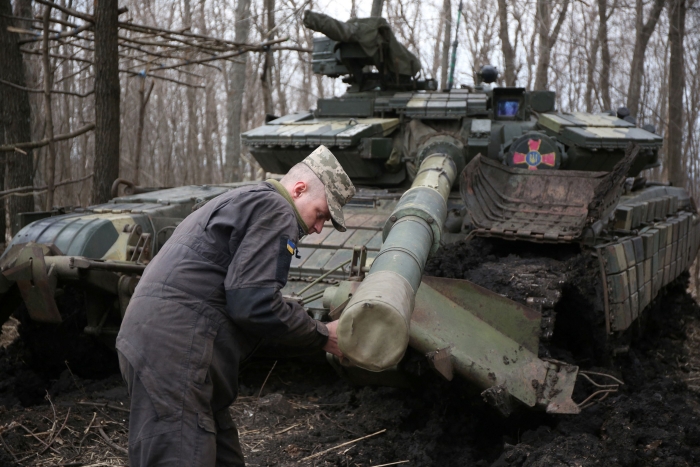 -- Spare parts and other field equipment.

These drawdowns are made possible by the Foreign Assistance Act of 1961, which grants the president the authority to drawdown weapons from DoD stocks and supply it to other countries in need in the event of an unforeseen emergency in which such support is required. The original law allows the president to drawdown up to $100 million worth of equipment. 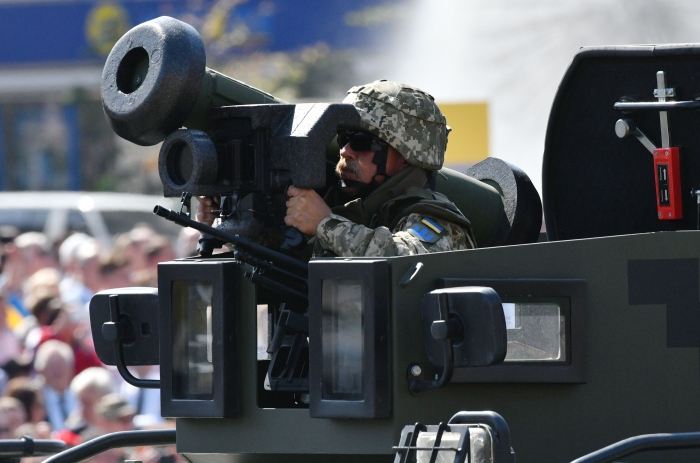 At various points throughout the previous year, Congress raised the $100 million cap to give President Biden more room to drawdown weaponry. Most recently, a provision in the $1.7 trillion, 4,155-page omnibus increased the $100 million limit to $14.5 billion.

“I am grateful to Congress for continuing to provide this increased drawdown authority, most recently under the Additional Ukraine Supplemental Appropriations Act, 2023 that was signed into law by the president last month,” said Secretary of State Antony Blinken.

As CNS News.com  has previously reported, the omnibus package passed during the final days of the lame duck 117th Congress with the support of 18 Republican Senators and 9 GOP House Members.

In addition to Biden’s 29th drawdown, the State Department announced $225 million “to cover wartime requirements of the Armed Forces of Ukraine.” If needed, this portion of money may also be used “to support the sustainment of equipment previously provided to Ukraine” under the DoD’s Ukraine Security Assistance Initiative (USAI). 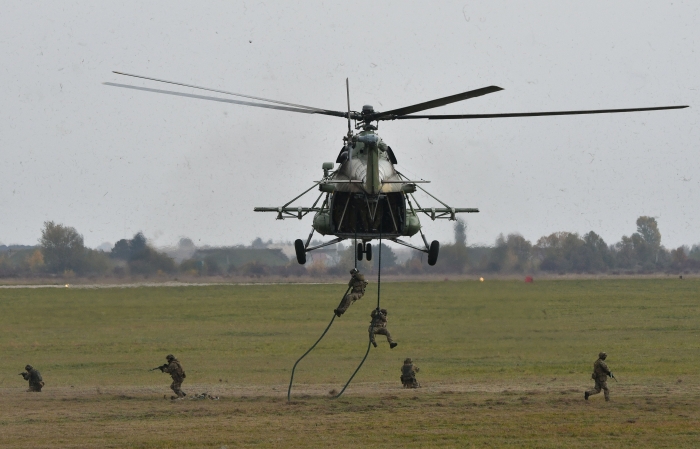 Finally, the $682 million designated for Foreign Military Financing for European allies “will be used to build the capacities of those impacted by Russia’s war in Ukraine to deter and defend against emergent threats to territorial sovereignty, increase professionalization and modernization of security forces, enhance partner military integration with NATO, and strengthen defensive cyber capabilities.”

The State Department press release concludes that “Russia alone could end this war today,” and that, “until it does so, this year, as in prior years, and for as long as it takes, we stand United with Ukraine.”

This latest aid package is the largest single installment of assistance since the start of the war in Ukraine.

Ukrainian President Volodymyr Zelensky tweeted the following in response to Friday’s announcement of the aid package:

The inclusion of tanks in the latest aid package has been a source of discussion online among both critics and supporters of U.S. military support in the Russia-Ukraine War.

Billionaire and CEO of Twitter Elon Musk tweeted that “tanks are a deathtrap now” and implied that their use in Ukraine could lead to “essentially WWI.”

“Not today, Satan,” tweeted retired U.S. Army General Mark Hertling, who added that his New Year’s resolution “is to not engage with those who offer uninformed opinions when they have zero expertise and even less background/experience on the topic.”

Mark Hertling has spent the last few years advocating for the United States to be more aggressive in its dealings with Russia. In 2018, he co-wrote a piece in Politico entitled, “Putin’s Attack on the U.S. Is Our Pearl Harbor. Make no mistake: Hacking the 2016 election was an act of war. It’s time we responded accordingly.”

In the article, Hertling makes the argument that the since-disproven claims about Russia hacking the 2016 election to install former President Trump “is our Pearl Harbor, our 9/11,” and that “it’s time for another fight.”

CNS News.com contacted the DoD to ask if it condones the former general calling an American citizen “Satan” because of his criticisms of DoD actions. Since the former general is now a private citizen, the DoD said it has “nothing to offer at this time.”