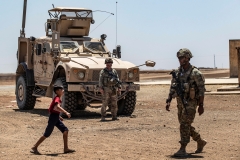 On Dec. 8, the House reached the required two-thirds threshold by a vote of 350 to 80 in favor of the NDAA, which now heads to the Senate. 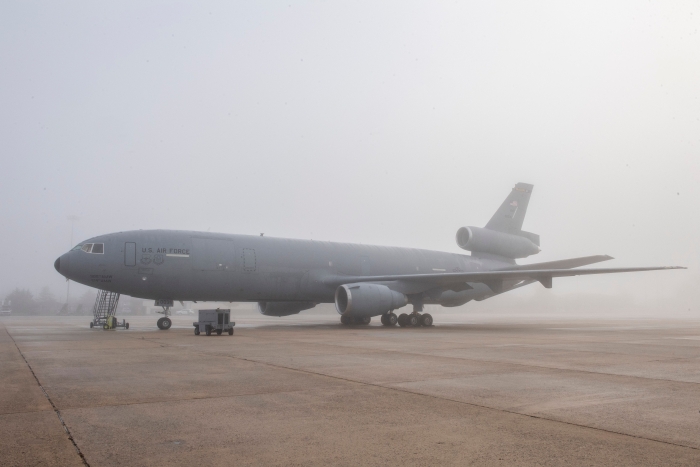 This year’s 62nd annual NDAA “supports a total of $857.9 billion in fiscal year 2023 funding for national defense,” according to a summary of the bill.

This $858 billion budget surpasses President Biden’s proposal by $45 billion, and is the largest NDAA to date.

According to the Senate Committee on Armed Services’ summary, “each year, the NDAA authorizes funding levels and provides authorities for the U.S. military and other critical defense priorities, ensuring our troops have the training, equipment, and resources they need to carry out their missions.” 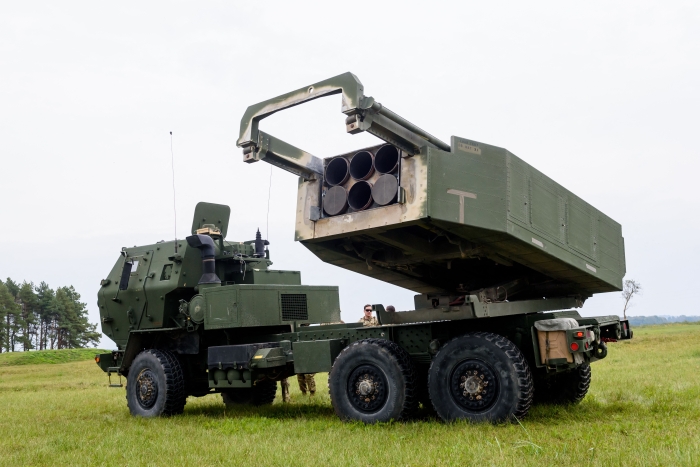 As CNS News has previously reported, the USAI allows the United States to purchase weapons directly from defense contractors on Ukraine’s behalf. This differs from Presidential Drawdowns, which only involve the transfer of Department of Defense (DoD) weapons to Ukraine from DoD stocks.

The NDAA passed the House Dec. 8 under suspension of the rules, which allows for Congress to expedite the process of passing legislation, although it requires a two-thirds majority to pass bills. As The Hill reported, “the measure includes language that repeals the COVID-19 vaccine mandate for U.S. service members.” 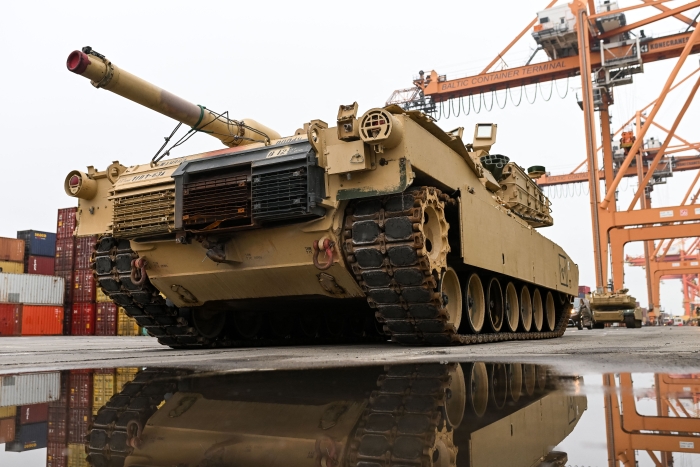 In mid-November, the White House asked Congress to approve $37.7 billion in additional aid to Ukraine, which Congress is expected to vote on in the coming final weeks of the lame duck session.