(CNS News) -- The acting chairwoman and acting ranking member of the House Committee on Ethics announced yesterday that they have decided to extend an ethics referral regarding Rep. Alexandria Ocasio-Cortez (D-N.Y.), which was initially transmitted to the committee on June 23, 2022.

"The Committee notes that the mere fact of a referral or an extension, and the mandatory disclosure of such an extension and the name of the subject of the matter, does not itself indicate that any violation has occurred, or reflect any judgment on behalf of the Committee," they said in a statement.

"The Committee will announce its course of action in this matter following its organizational meeting and adoption of Committee Rules in the 118th Congress," they added. 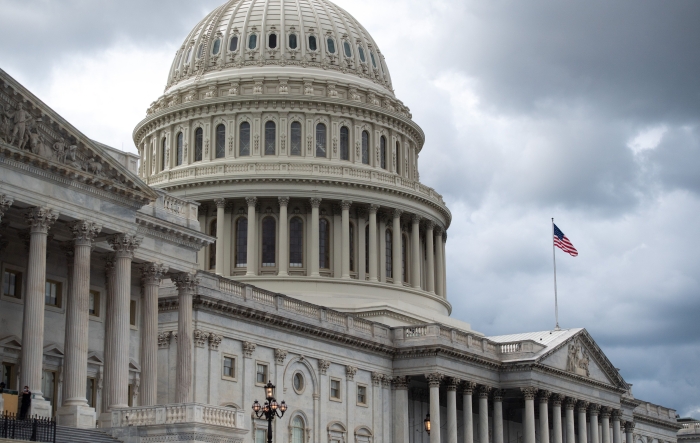 Republicans will hold a House majority in the 118th Congress.

As reported by National Review, the American Accountability Foundation requested the Office of Congressional Ethics to investigate Ocasio-Cortez for “accepting an impermissible gift to attend the Metropolitan Museum of Art’s Costume Institute Gala."

However, it is not certain whether that claim concerns the current extension.

In September 2021, the American Accountability Foundation wrote, Specifically, we believe Representative Ocasio-Cortez has violated clause 5 of Rule XXV of the Rules of the House of Representatives (commonly known as the Gift Rule) by accepting admission to the Met Gala, an event whose per seat costs is reported to range from $35,000 to $50,000, without having a permissible exemption to allow the acceptance of the lavish gift.”