(CNS News) -- When asked if he agreed with Pope Francis who recently remarked that abortion is murder, Senator Bob Casey (D-Penn.), a Catholic, said he would not comment on the pope’s statement.

At the U.S. Capitol on Wednesday, CNS News asked the senator, “Pope Francis recently said that abortion is ‘truly murder,’ do you agree with him?”

As a follow-up, CNS News asked, “Is the unborn child killed by an abortion a human being?”

Casey responded, “I have years of votes that indicate what my record is.” 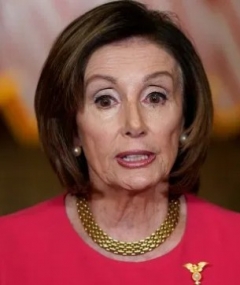