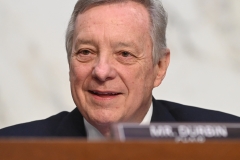 (CNS News) -- Sen. Dick Durbin, who famously switched from a pro-life position to a pro-choice position, was asked if he thought abortion involved moral questions, and he responded that it is “Certainly a moral question when we have a 10-year-old who's being raped and then told to carry the baby to term.”

At the U.S. Capitol on Tuesday, CNS News asked Sen. Dick Durbin (D-Ill.), “Senator, you said that you switched from your pro-life position to a pro-choice position in part because of cases of rape and incest. Would you support a ban on abortion that made exceptions for rape and incest?”

Sen. Durbin responded, “I learned a long time ago that this is a decision should be made by the wife, the woman, the doctor and the family.”

CNS News followed up, “Do you not think that there's any moral question involved?”

A recent CNS News commentary detailed a time when Sen. Durbin, a Catholic, ran on pro-life values, sending out his position on abortion on his own 1982 campaign stationary: “My record of opposition to abortion on demand has been public record for eight years."

Durbin also wrote, “Long before my opponent moved to this district I worked closely with Springfield Right-to-Life and served as master of ceremonies at the annual banquet."

However, the senator has since shifted his position and now supports abortion, a shift he says he made after conversations with a victim of rape and a victim of incest, both of whom were under 18. 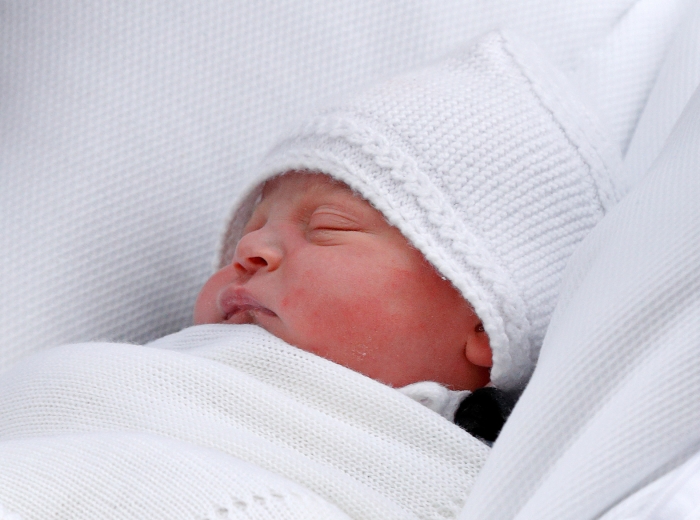 After that experience, he said, “I left that meeting with a kind of understanding that I had never had before about the complexity of the decision behind the abortion procedure.”

“I thought to myself, ‘As an individual member of Congress, are you ready to pass a law that applies to every woman in America?’ No. It really has to be her decision. And we can regulate it as we should, but at that point I made my break,” Durbin added.

In the CNS News commentary, Editor-in-Chief Terry Jeffrey wrote, “Durbin apparently knew that 40 years ago, when he opposed abortion. He apparently knew it 30 years ago, when he still opposed abortion. Could he have really decided — as a grown man serving in the United States Senate in the closing years of the 20th century — that an unborn child is not really an unborn child?”

In his remarks to CNS News for this story, Durbin was likely referencing the story of an Ohio 10-year-old rape victim who traveled to another state to receive an abortion.