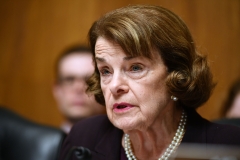 (CNS News) -- Senator Dianne Feinstein (D-Calif.) expressed her support of Nancy Pelosi’s (D-Calif.) recent trip to Taiwan and said of the visit, “She’s a friend, a colleague, and I’m not going to say anything bad.”

At the U.S. Capitol on August 3, CNS News asked Senator Feinstein, “Do you believe Speaker Pelosi should have visited Taiwan?”

Feinstein replied, “Oh that’s up to her. And one thing about America are free choices and she made that choice, and she’s a friend, a colleague, and I’m not going to say anything bad.”

Speaker Pelosi visited Taiwan this week where she met with leaders and expressed U.S. support for Taiwan, according to the New York Times, despite strong opposition from Chinese officials.

“Ms. Pelosi met with Taiwanese lawmakers and then with Taiwan’s president, Tsai Ing-wen, offering assurances of United States support for the island democracy that China claims as its own,” reported The Times.

Prior to the trip, Pelosi wrote in a commentary for The Washington Post, “We must stand by Taiwan, which is an island of resilience. … In the face of the Chinese Communist Party’s (CCP) accelerating aggression, our congressional delegation’s visit should be seen as an unequivocal statement that America stands with Taiwan, our democratic partner, as it defends itself and its freedom.” 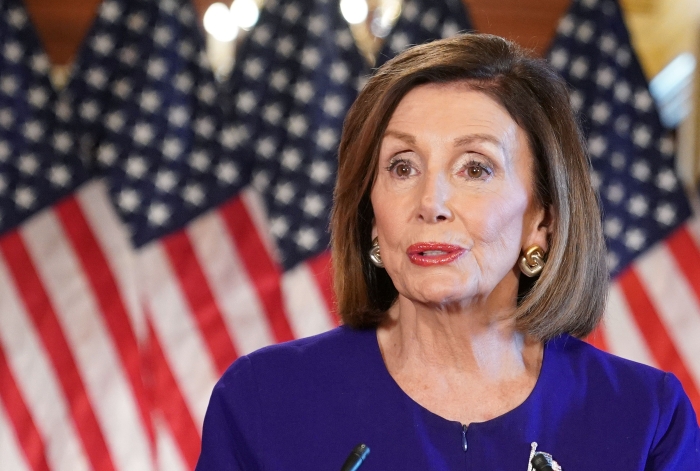 Before Pelosi’s visit to Taiwan, Chinese President Xi Jinping told President Joe Biden on July 28 that, “those who play with fire will perish by it.”

Further, Chinese Ministry of Defense spokesman Tan Kefei said in a statement that if the U.S. proceeded with their trip to Taiwan, China “will take strong measures to thwart any external interference and separatist plans for ‘Taiwan Independence’ and resolutely defend national sovereignty and territorial integrity.” 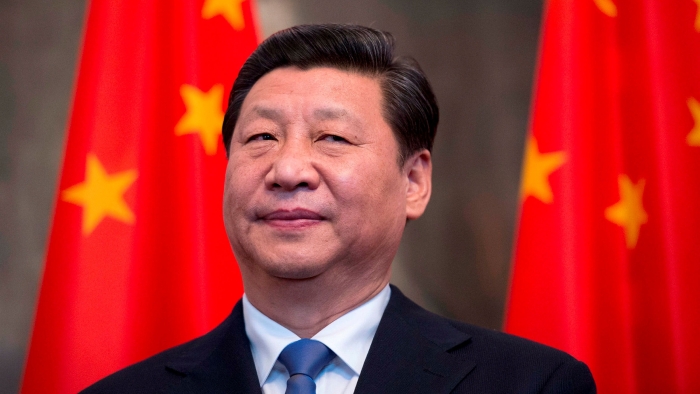 China’s foreign ministry also criticized Pelosi’s visit stating it "has a severe impact on the political foundation of China-U.S. relations, and seriously infringes upon China's sovereignty and territorial integrity."

In Taiwan, Pelosi said, “Today the world faces a choice between a democracy and autocracy. America’s determination to preserve democracy here in Taiwan and around the world remains ironclad.”

Speaker Pelosi’s visit marks the first visit from the highest-ranking member of the U.S. government since then-speaker Newt Gingrich (R-Ga) visited the island in 1997.