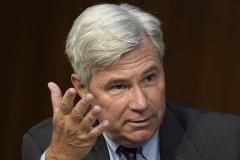 (CNSNews.com)—When asked whether someone who doesn’t know what a woman is should serve on the Supreme Court, Sen. Sheldon Whitehouse (D-R.I.), who serves on the Senate Judiciary Committee, said, “I think it’s pretty clear that Judge Jackson is a woman. So, I don’t think she has any doubt as to what a woman is."

At the Capitol on Thursday, March 24,  CNSNews.com asked Sen. Whitehouse: “Senator Blackburn, on Tuesday during the hearing, asked Judge Jackson to define the word ‘woman’ and Judge Jackson said, ‘No. I can’t.’ Should someone who does not know what a woman is serve on the Supreme Court?”

The senator responded: “I think it’s pretty clear that Judge Jackson is a woman. So, I don’t think she has any doubt as to what a woman is. The question was asked in the context of dealing with the law about transgender individuals.”

“In that specific context it becomes a very loaded question as to somebody who is transitioning from one gender to another, where the switch takes place. That’s a matter to be litigated,” added the senator.

“But I think she was very appropriately steering clear of the litigation side of that question, which courts are facing everywhere right now,” Whitehouse said.

On Tuesday at the confirmation hearings before the Senate Judiciary Committee, Sen. Marsha Blackburn (R-Tenn.)  asked Judge Ketanji Brown Jackson, whom President Joe Biden has nominated to the Supreme Court, if she could define the word woman. She responded by saying that she could not.

Judge Jackson: “Not in this context. I’m not a biologist.” 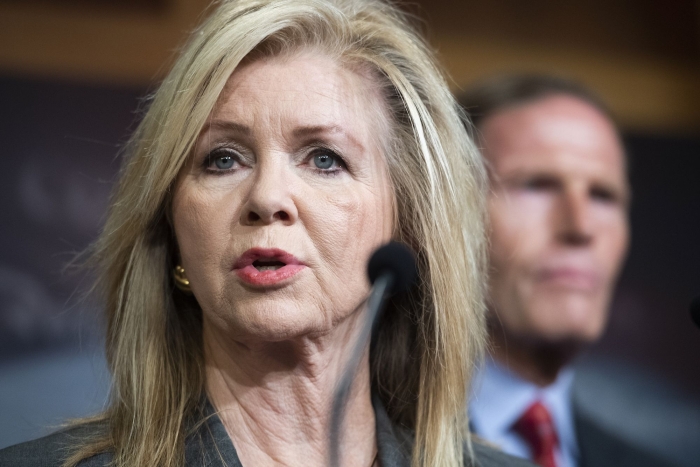 Judge Jackson: “Senator, I’m not sure what message that sends. If you’re asking me about the legal issues related to it, those are topics that are being hotly discussed, as you say, and could come to the court. So, I’m not able to—."