(CNSNews.com) -- When asked if the United States should prohibit petroleum imports from Russia, Sen. Roger Marshall (R- Kans.) said yes, it should be done.

At the Capitol on Thursday, CNSNews.com asked Sen. Marshall, “Should the United States prohibit petroleum imports from Russia?” 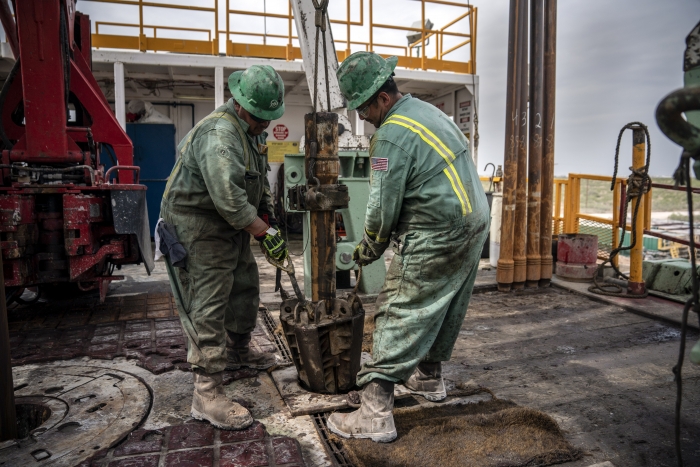